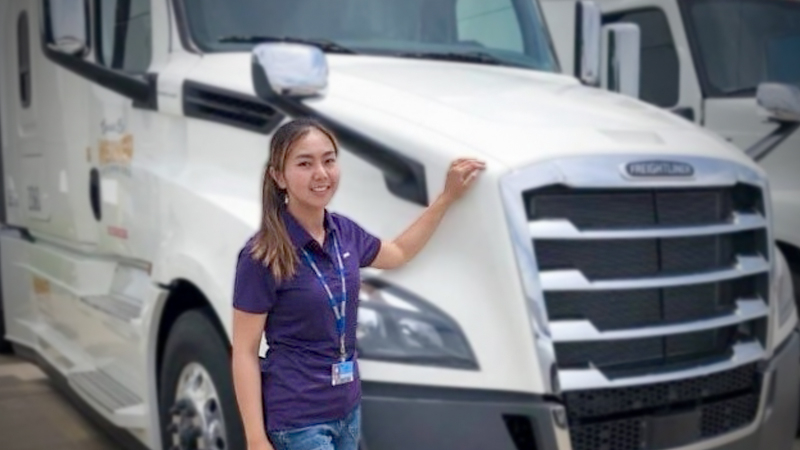 Supavadee “Pim” Namcharee, a 25-year-old native of Roi Et province, has become an internet sensation after her pictures and story as a delivery truck driver in the United States were shared widely on social media. While her beauty has caught the eyes of netizens, it is her background that most impresses.

Following in her parent’s footsteps, Pim started as a truck driver in Thailand right after graduating high school, but now works abroad, travelling across a vast country and making more than Bt1 million a month.

Pim has over 45,000 followers on her Facebook page, where she broadcasts her live conversations with fans in her native Northeastern dialect known as Isaan. “I have been living in the US for 5 years now and speak English every day, but I haven’t forgotten my native tongue and I try to use it as often as possible,” she said.

After learning of her popularity online, she wrote on Facebook: “I’m glad that my fans like my story and share it widely, and hope that my success can inspire those who read it.”

“Success is not beyond your grasp if you dare to follow your dream, learn to read, think and use your reason. Try to understand others the same way you want to be understood. By doing all of this, you are already halfway on your road to success.” 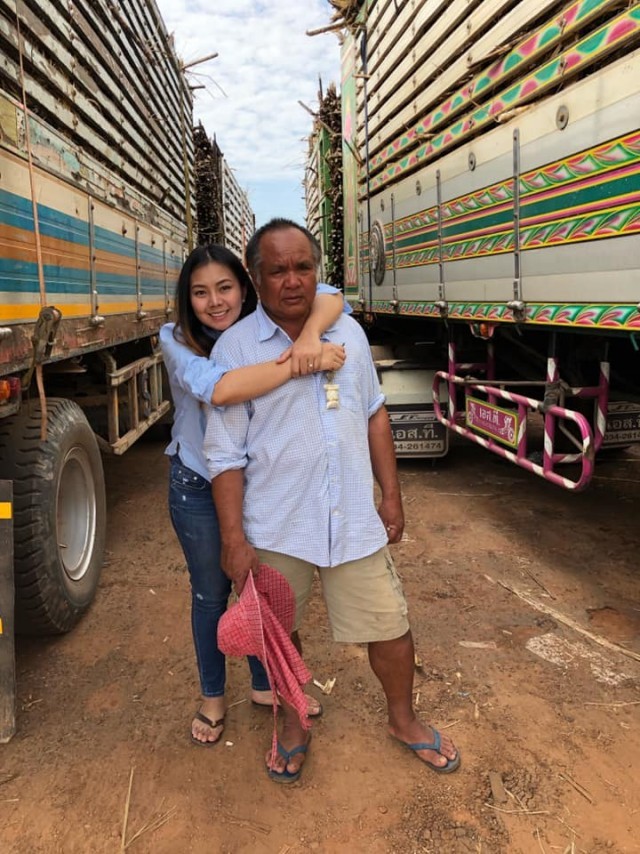