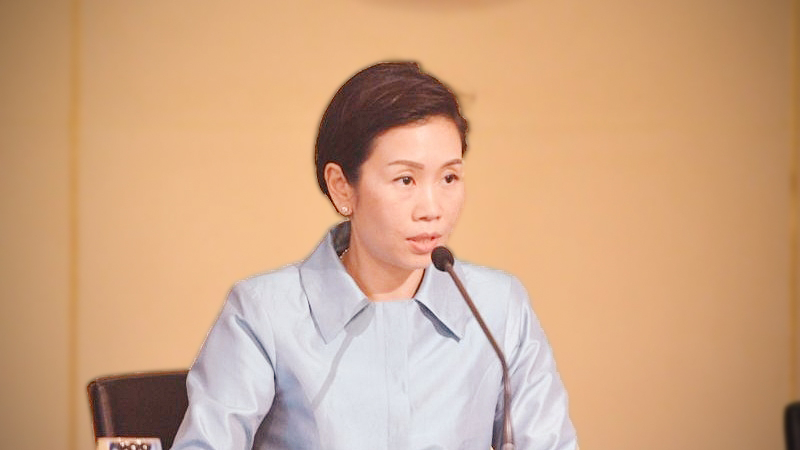 The Cabinet has approved the draft of a ministerial regulation that motorcycles manufactured in Thailand must reach the seventh level of exhaust emissions standards, or equivalent to the Euro 4 standard, deputy spokesman of the Office of the Prime Minister, Ratchada Thanadirek, announced today.

“This draft regulation underlines the government’s determination to solve the pollution caused by motorcycles,” Ratchada added. “Thailand’s emission standard is currently at the sixth level or equivalent to Euro 3.”

The regulation was announced by the Industry Ministry in January of this year and formally issued by the Thai Industrial Standard Institute (TISI) with the aim to reduce 50 per cent of the pollution from carbon dioxide and hydro carbons emitted by motorcycle exhausts.

“The cabinet expects manufacturers to improve the standards of their products before the declaration of a ministerial regulation in the future. In this case, the announcement was issued more than 9 months ago,” Ratchada added.