Education Minister Nataphol Teepsuwan said on Friday (November 8) that a bilingual curriculum – in Thai and English – would be in place from kindergarten up at more than 2,000 district schools starting in academic year 2020.

The aim is to develop children’s language skills so the country can be more competitive in international fields, he said.

Nataphol noted that representatives of other nations and the International Monetary Fund at the just-ended Asean Summit in Bangkok said Thailand had the potential to develop further substantially, but it needed, among other improvements, better education management.

“The ministry is currently developing a plan to resolve the issue and hopes it will be able to meet the needs of the labour market, while the country has to prepare for the rise in investment resulting from opening up in the future,” said Nataphol. 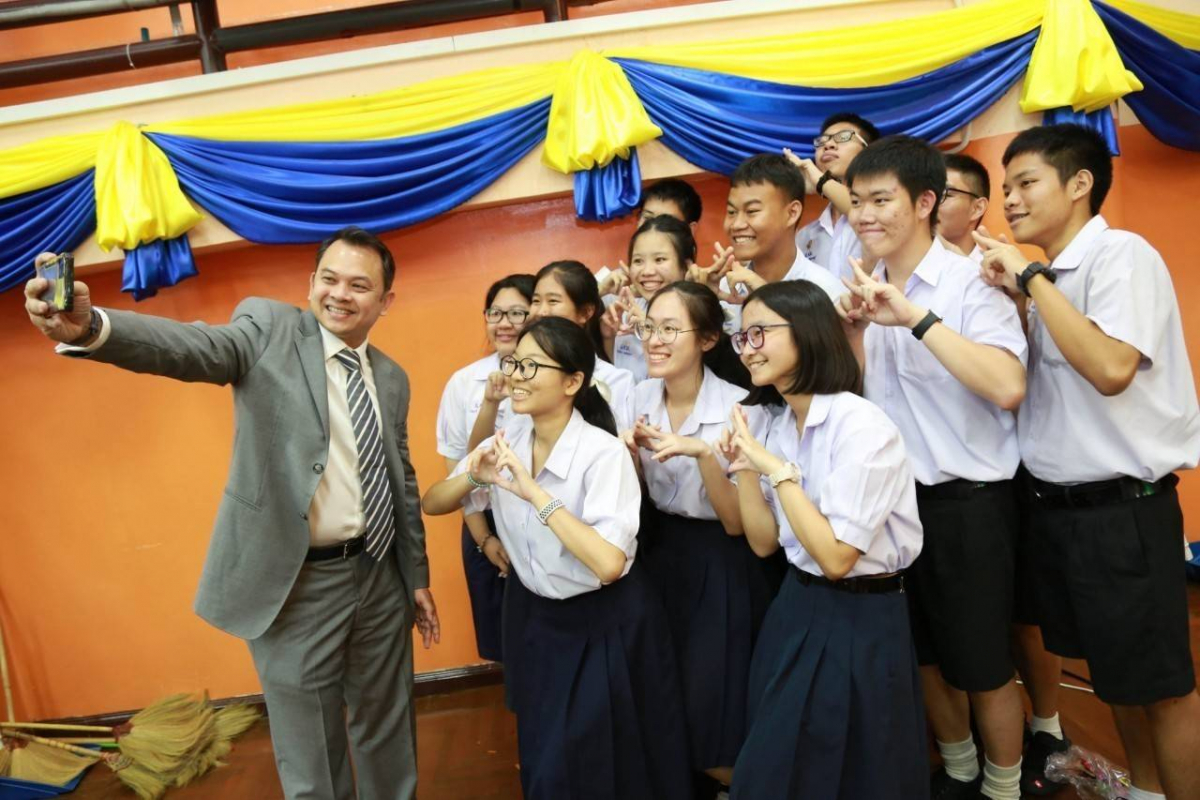 He said 2,000 district schools initially would have to provide bilingual lessons in the first semester of 2020.

“We have already prepared the budget to support the programme through to 2021,” he said.

The Office of the Vocational Education Commission will meanwhile establish a centre where students can be trained to global standards in specific fields.

The compilers of the index found Thais in the North and Central region have better English skills than those in the Northeast and South.