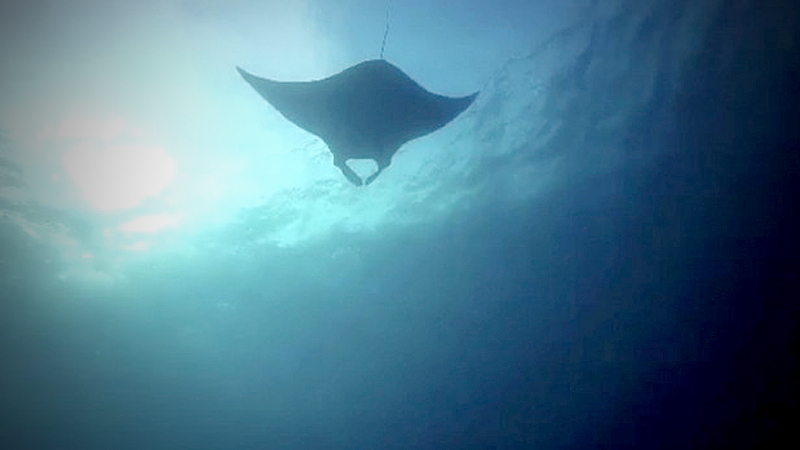 Somporn said the ray was spotted on the morning of Sunday (November 10) while he was taking a group of divers to explore the underwater scenery near Ta Chai Island at a depth of 26 meters. “When we were coming back up to the depth of 18 metres, we saw a giant manta ray about four or five metres wide passing in front of us, giving us an opportunity to snap a photo of it.” 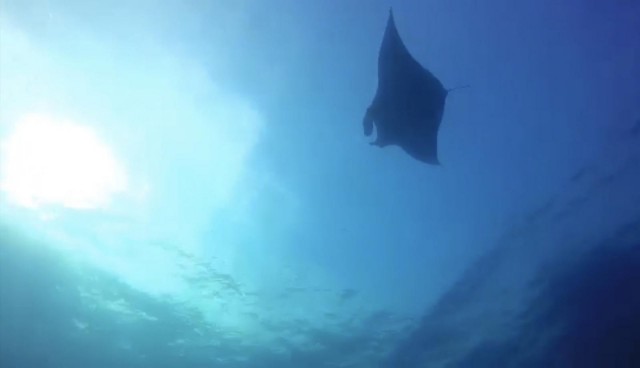 “We rarely see manta rays of this size around here, and I’m so glad to have seen one,” he added.

Ruamsin Manajongprasert, Head of Similan Islands National Park, revealed that Ta Chai Island had been closed to tourists since 2016 to rehabilitate the ecosystem after the high volume of tourist boats had damaged the coral reef around the island. “The reef has now begun to heal itself,” he said. “Also, local citizens have been cleaning the beach, which helps reduce the deaths of sea animals caused by eating marine debris.” 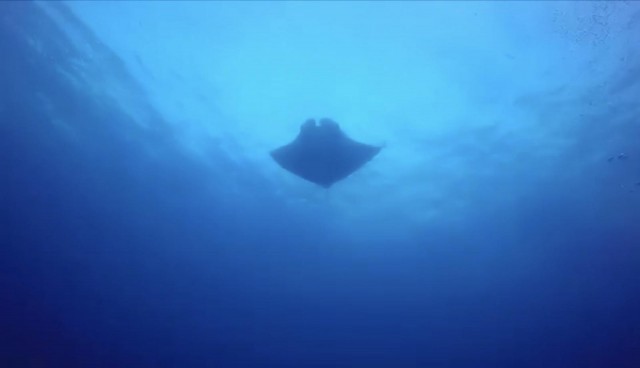 Ta Chai Island was reopened earlier this year, and there have been report of rare sea animal sightings including dolphins, whale sharks, shark rays and manta rays.