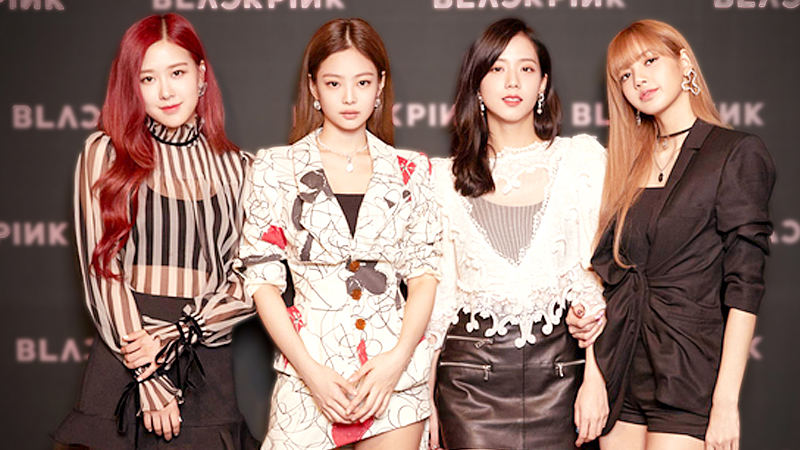 Blackpink has become the first K-pop group to have a music video with more than 1 billion views on YouTube, the group's Seoul-based agency said Monday.

YG Entertainment said that the female group's "Ddu-Du Ddu-Du" music video surpassed the threshold in the afternoon, nearly 17 months after it was released last June.

Blackpink is the second K-pop artist with the achievement, after singer PSY, whose mega-hit "Gangnam Style" has 3.4 billion views on YouTube.

The quartet, who debuted in 2016, is one of the most popular groups on the K-pop scene.

Another of the act's music videos, "Kill This Love," released in April, has garnered more than 640 million views, while music videos of its hit singles "Boombayah," and "As If It's Your Last" both topped 700 million views on YouTube.