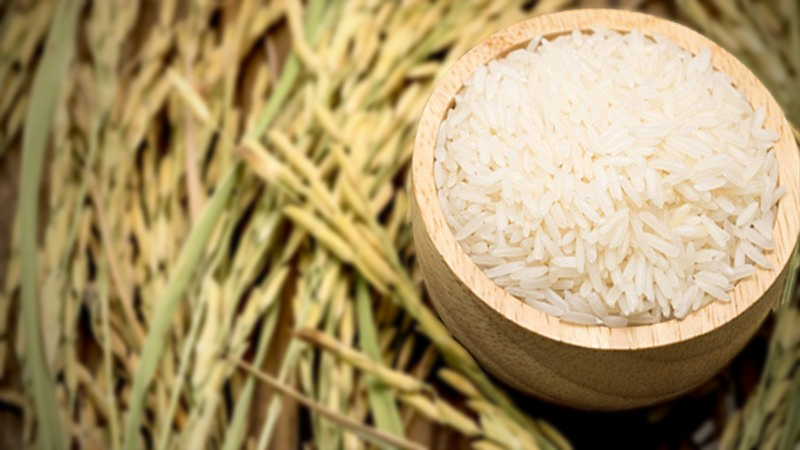 The Philippines was on its way to become the world’s biggest importer of rice this year following the government’s decision to allow the unimpeded importation of the staple as a way to bring down prices, international data showed.

A report by the United States’ Department of Agriculture-Foreign Agricultural Services (USDA-FAS) has projected the country’s rice imports to reach a record three million metric tons (MT) by year-end—the highest in the world and the highest for the country.

This tops the current biggest importer of rice, China. The Asian nation, with a population of 1.4 billion, is expected to import 2.5 million MT of rice this year.

Last month, the two countries were tied at the top spot with a projection of 3.1 million MT of rice imports.

Based on USDA-FAS’ estimates, the country’s imports would increase by 58 percent to three million MT from 1.9 million MT last year, and by 275 percent against the 2017 record.

The spike in the country’s imports was due to the enactment of the rice tariffication law in March, which opened the country’s doors to unlimited rice imports. With the new policy, traders are now allowed to import rice regardless of the volume so long as they would be able to secure the necessary permits and pay a tariff of 35 percent.

The volume of rice imports since March has yet to slow down despite data from the Philippine Statistics Authority (PSA) showing that the country only needed to import about 1.9 million MT of rice to fill local demand.

Economic managers said the policy shift would bring down the prices of rice in the market. As of October, PSA data showed that the average retail price for regular milled and well-milled rice had already gone down to P37.22 and P41.89 a kilo, respectively. While these were lower by 14.3 percent and 18.6 percent from rates in the same period last year, these fell short of the National Economic and Development Authority’s projection that the cost of rice would go down to as low as P25 a kilo—lower by P2 against the NFA rice in the market.

The average farm gate price of palay, meanwhile, has plummeted to an eight-year low for being unable to compete with more affordable imported rice.

As of October, the Bureau of Customs said some 1.9 million MT of rice already entered the country, bringing the country’s national inventory to 2.28 million MT during that month. This was higher by 43.4 percent than the previous year’s record of 1.59 million MT, and higher from the previous month’s level.

Based on the country’s daily average rice requirement of 32,000 MT, the latest inventory is sufficient for 71 days.

Nonetheless, the USDA-FAS is expecting the country’s rice imports to slow down next year amid excessive supply and improved local production.