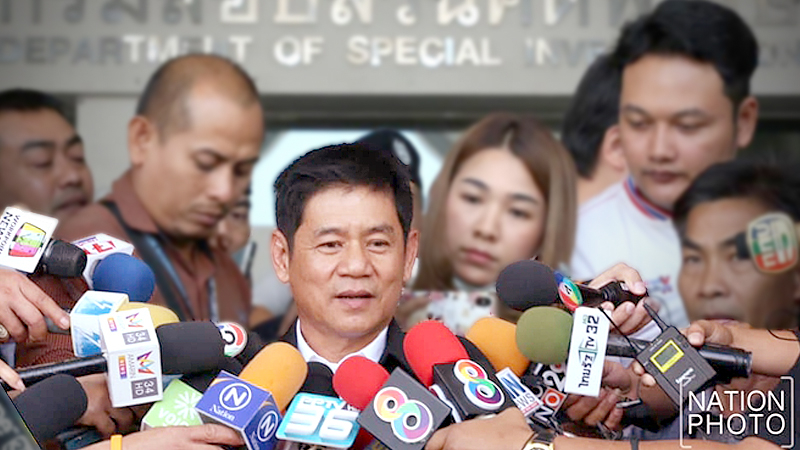 Billy was last seen at Kaeng Krachan National Park in Phetchaburi province on April 17, 2014, when he was apprehended by Chaiwat and three of his men for allegedly collecting wild-bee honey illegally. A piece of skull proven to belong to Billy was found in a submerged oil drum near a bridge leading to Kaeng Krachan Dam in April 2019, leading to the issuance of arrest warrants against the four. 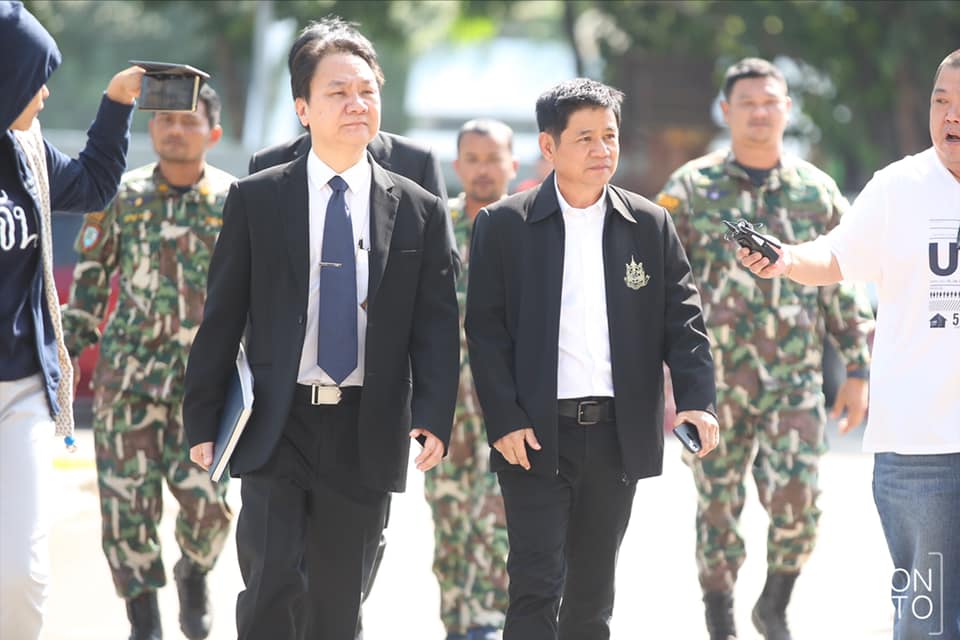 The four were immediately ushered into the DSI’s investigation room upon their surrender.

Chaiwat told the press before meeting the investigation officer that he and his men would fight the allegation in the murder case and that they have no intention to abscond. 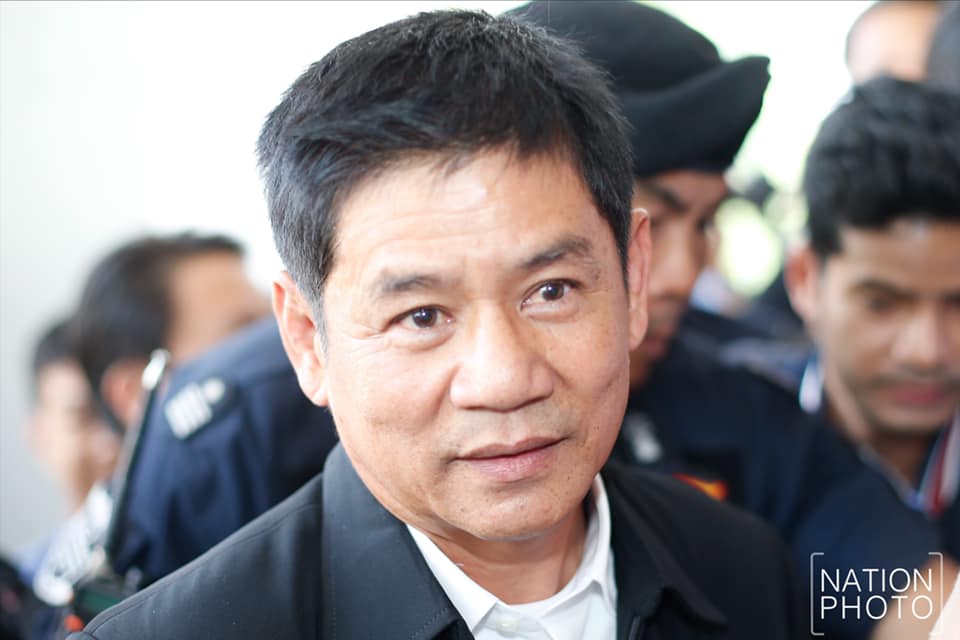 “I am a government official who devotes my life to the protection of the national park,” he said. “However, this allegation has tainted my name and seriously affected my family, while news outlets have made me a bad guy on social media. Therefore, I will fight everyone who accuses me, no matter who they are, as long as I am still standing.”