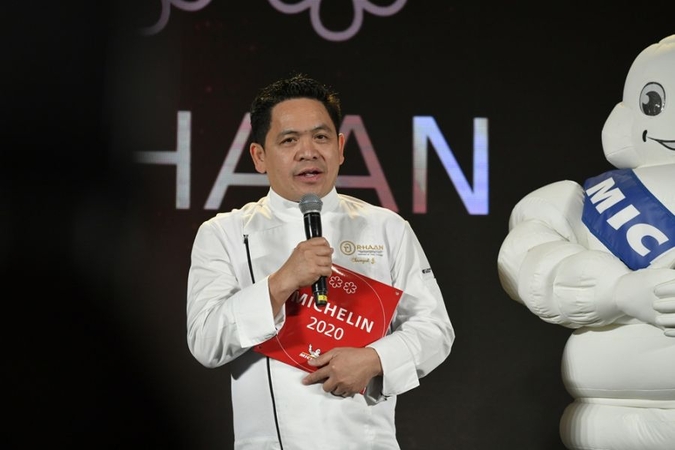 Traditional Thai food restaurant R-Haan and southern food eatery Sorn have both been awarded two Michelin Stars, while Le Normandie, Mezzaluna, and Sühring held onto their two-star awards and 24 other restaurants in Thailand received one star.

The awards were announced at a Michelin press conference on Tuesday (November 12) at the launch of the 2020 Michelin Guide for Thailand, featuring award-winning restaurants in Bangkok, Chiang Mai, Phuket and Phang-nga – the third edition of the guide for the country. 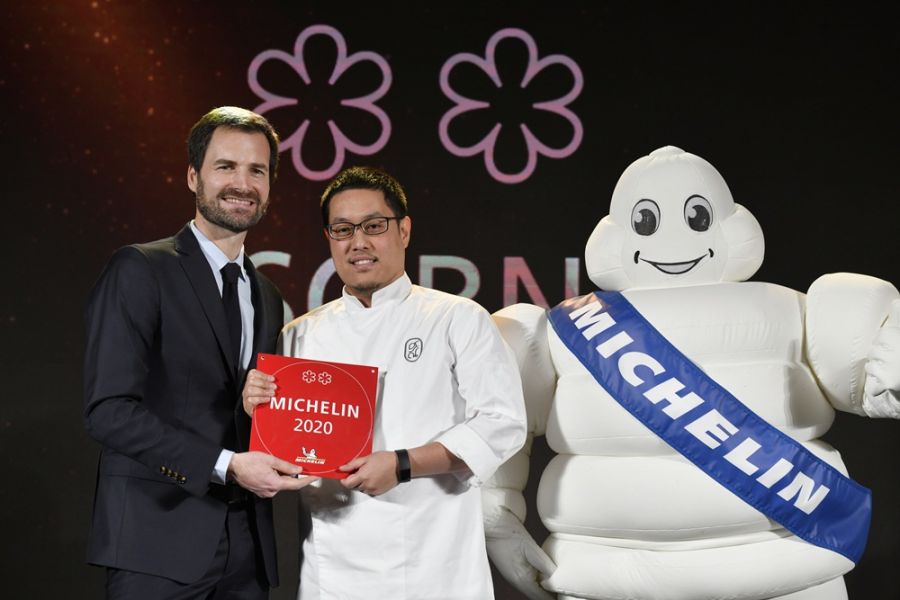 Both R-Haan and Sorn had received one Michelin Star last year.

“This year, the 'locavore' movement, or the use of locally sourced ingredients, has become the true stars of Thailand’s foodscape,” international director of the Michelin Guide Gwendal Poullennec said. “The trend indicates Thailand’s rich diversity and high quality of local produce. In addition, we see the glorious rise of traditional Thai cuisine, as – for the first time globally – two traditional Thai restaurants, both promoted from one star, are on the Michelin Guide’s two-star list.”

The complete 2019 Michelin Guide for Bangkok, Phuket and Phang-Nga is available on the website https://guide.michelin.com/en