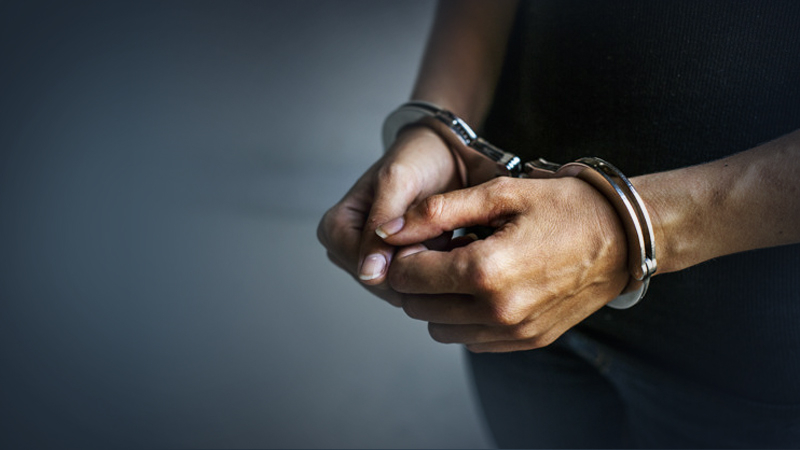 Both suspects were captured on surveillance cameras walking behind their victim, Hiroaki Morita, 40, who was visiting Thailand with his family, and stealing Morita’s wallet from his backpack.

Police had checked security camera footage and traced the suspects, which later led to their arrest in front of the Villa Oranje hotel. They were also charged with illegal entry into Thailand and using someone else’s credit card without permission.