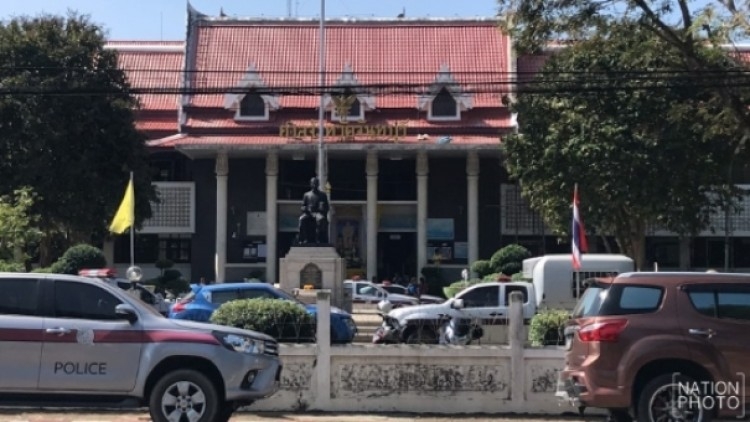 Pol Maj-General Thanin Chantharatip, who had shot a lawyer at the Court of Justice before being fired upon by police, has died from his injury, Chanthaburi governor Withurat Srinam told the press today (November 12).

Thanin was involved in a long-standing dispute with another party over real estate worth a total of Bt300 million in Makham, Khao Khitchakut and Tha Mai districts of the province, the governor said. Both parties had been fighting in court for over ten years, he added.

“The court of justice will consider the case of perjury which is a criminal offence. The shooter was under pressure because he felt disadvantaged from the previous lawsuits,” the governor said.

“He took the gun hidden in the documents and shot at the lawyer, prompting police to fire at him, resulting in his death at the hospital".