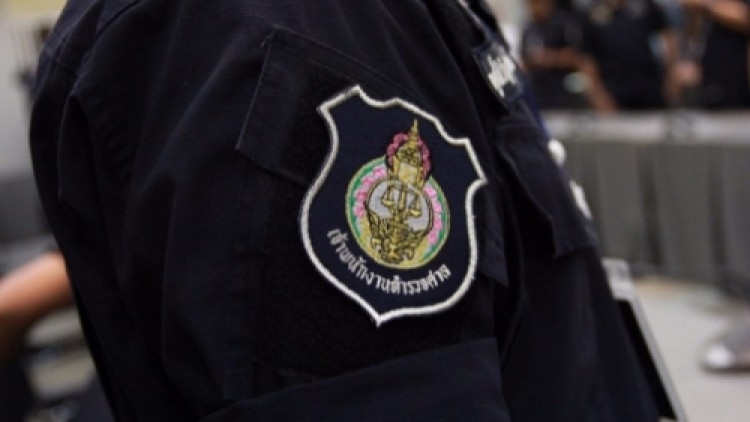 Sarawut Benjakul, Secretary-General of Office of the Judiciary, announced this week plans to bring the number of court marshals to 300 from the current 35.

“We have officers to provide safety in the court area. Those from the Department of Corrections will be responsible for the custody division, while local police officers and security guards from the War Veterans Organisation of Thailand (WVO) will look after the security of the court area,” he explained.

“Thirty-five have currently completed the training and we are now in the process of selecting at least 300 to provide security for the 275 courts nationwide by the end of next year.” 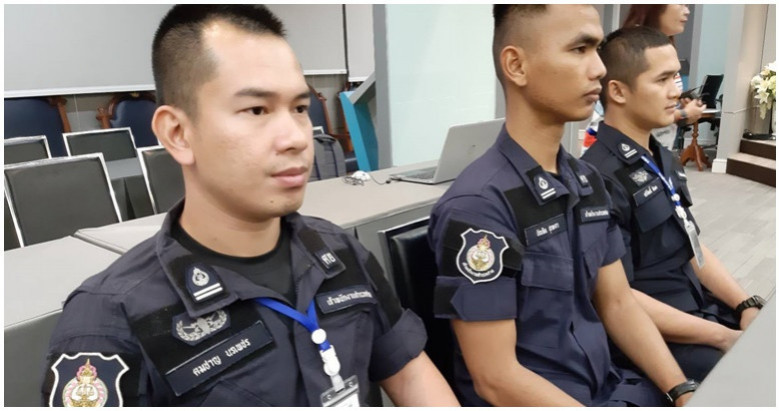 The training involves dealing with stressful situations physically and mentally, anti-terrorism methods, planning for search and arrest, and providing security for very important people, as well as fighting skills and using guns.

“Until we have enough personnel, we will try and arrange cover for regional courts to the best of our ability,” he added.