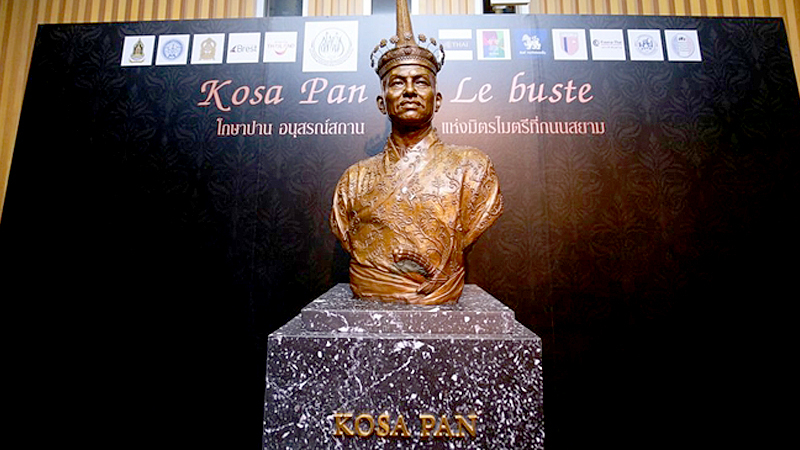 A bust of 17th-century Siamese diplomat Kosa Pan will be erected in Brest, France, on February 15 to commemorate the 333rd anniversary of his inaugural visit to that country.

A bust of 17th-century Siamese diplomat Kosa Pan will be erected in Brest, France, on February 15 to commemorate the 333rd anniversary of his inaugural visit to that country.

The Association of Teachers of the French Language in Thailand under the patronage of Her Royal Highness Princess Maha Chakri Sirindhorn commissioned Ajarn Watchara Prayoonkham to sculpt “Kosa Pan: Le buste” and has arranged for its placement on Rue de Siam (Siam Street) in Brest.

The bust will both commemorate the arrival of Kosa Pan in 1686 and pay tribute to Thai-French relations and to Her Royal Highness the late Princess Galyani Vadhana, the association’s founder.

Association vice president Associate Professor Thida Buntham said the bust recalls Kosa Pan’s delivery of a letter and gifts from King Narai the Great to Louis XIV – known as “the Sun King” – at the Palace of Versailles outside Paris.

The Siamese delegation was rapturously received and the French monarch was delighted with Kosa Pan’s wit, inaugurating firm and long-lasting relations between the countries.

In 1742, Brest – a port on France’s west coast where Kosa Pan’s party landed – changed the name of its main street from Rue de St Pierre to Rue de Siam and renamed an electric-tram stop close to the Siamese embassy Siam Station.

A scale model of the embassy, complete with figurines in Siamese costume of the time, can still be seen at Tour Tanguy, the city’s museum.

Throughout the intervening centuries, Thailand and France have had close relations in diplomacy, trade, investment, tourism and educational studies.

Princess Galyani, sister of His Majesty the late King Bhumibol, visited Brest in 1989 to examine its education system – including a centre devoted to teaching French to foreigners – and to honour the city where bilateral relations gained a foothold during the Ayutthaya Period.

The association also plans to publish a book on the initial encounter, “333 years from the Narai Palace to Versailles”, with text by travel-documentary writer Supoj Lokunsombat and illustrated with watercolours by Ajarn Krirkbura Yomnag. 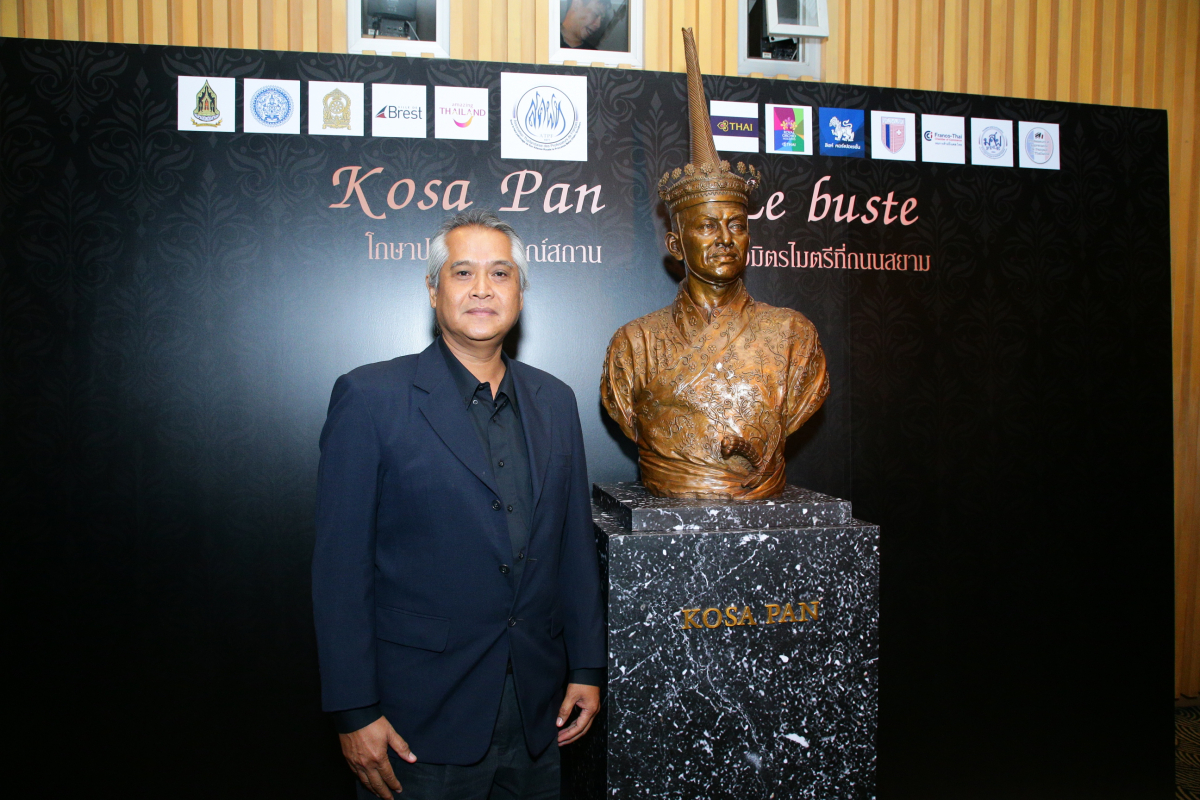