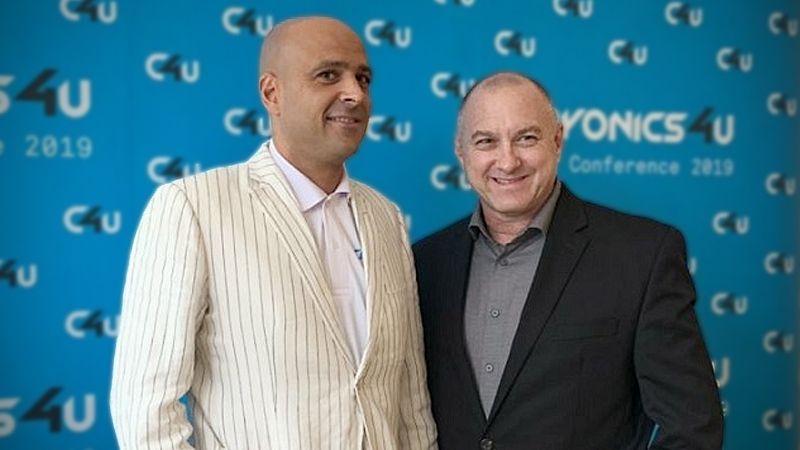 Is it possible to “cheat death” by being frozen beforehand and then revived as soon as it becomes medically viable? Bangkok-based Cryonics4U, which bills itself as “the world’s first independent advisory service” for people intrigued by the possibility, had speakers on Wednesday (November 13) in Life Conference 2019 at Central Embassy, Bangkok making the pitch for cryopreservation.

Chief executive Cliff Brown said the firm was chiefly in the business of advising people who are preparing to undergo the procedure – or are considering it.

The fee for being frozen full-body is upwards of Bt4 million, which a life insurance policy would cover at a cost of around Bt1,200 a month thereafter.

Cryonics is the low-temperature freezing and storage of a person or a brain prior to death using liquid nitrogen to preserve structurally intact living cells and tissues with the hope that resurrection might be possible in the future.

Brown’s company cites news links on its website indicating that Larry King, Paris Hilton, Britney Spears and Simon Cowell have been among the celebrities expressing interest in cryopreservation.

Other such linked stories report seemingly miraculous recoveries from long-term freezing, such as the case of American Justin Smith, caught in a snowstorm in 2016 and frozen for 12 hours and yet revived to full consciousness.

In 2015, the medical-engineer parents of a two-year-old Thai girl turned to cryonics when she died from a rare brain cancer, insisting they were “100-per-cent confident” it would one day be possible to resurrect her and thus she would finally enjoy a full lifetime.

Brown said his firm has 1,500 clients signed up in the US, Britain, Russia, South Korea, Spain, Germany, Canada, Japan, China and Thailand.