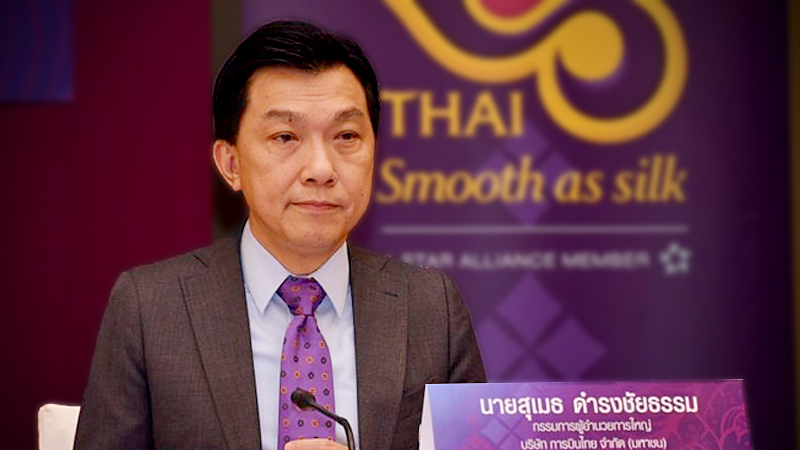 Thai Airways has called off the hiring of 200 flight attendants and will refund the application fee to applicants within one or two days, said President Sumeth Damrongchaitham, adding that the state carrier will issue an statement on the cancellation.

He said Transport Minister Saksiam Chidchob had suggested that the airline should re-train existing staff for services on all types of aircraft.

"We are looking at other options. It was suggested that we should upgrade cabin crew to the status of service crew through safety security standard training, but we have to consider that the number of staff on each aircraft should not be lower than the standard criteria,” he said.

“There is no short-term impact, but the company should explore options to manage crew members for flexibility in the long term ,” he said

He added that approximately 4,000 applicants had applied for the planned recruitment via the airline's website.

“The company will refund Bt1,200 each to the 2,700 applicants who have paid the application fee. We will contact them via calls and email".