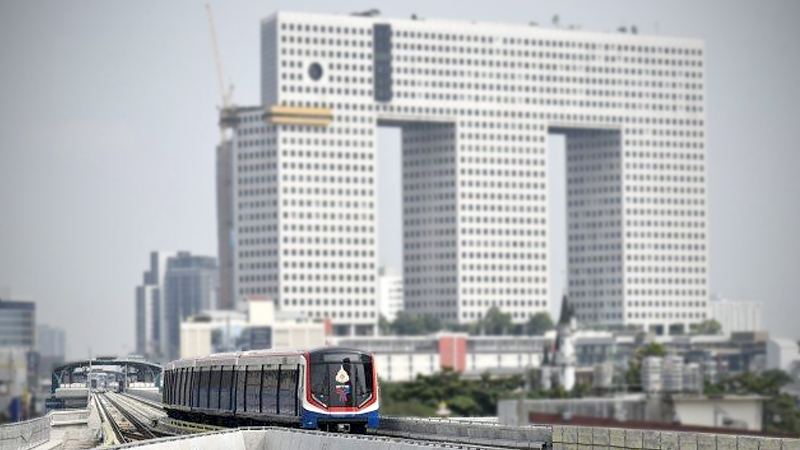 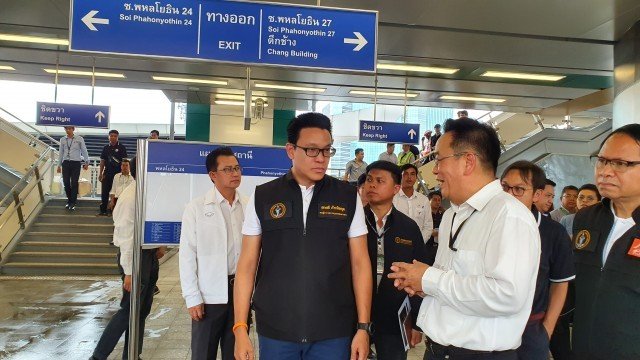 A joint project of these three organizations, the extension covers Satri Woranat, Ratchayothin, Sena Nikhom and Kasetsart University stations and is scheduled to open next month.

The test run started from Ha Yaek Lat Phrao station (N9) and finished at Kasetsart University station (N13). “We operated this test run to show the press and general public that the train runs smoothly without any problems, and the section will be ready to open early December as scheduled,” Sakoltee said, adding that the extension should help relieve the traffic congestion from the Lat Phrao intersection to Saphan Mai, an area packed with several schools, government buildings and residential areas. 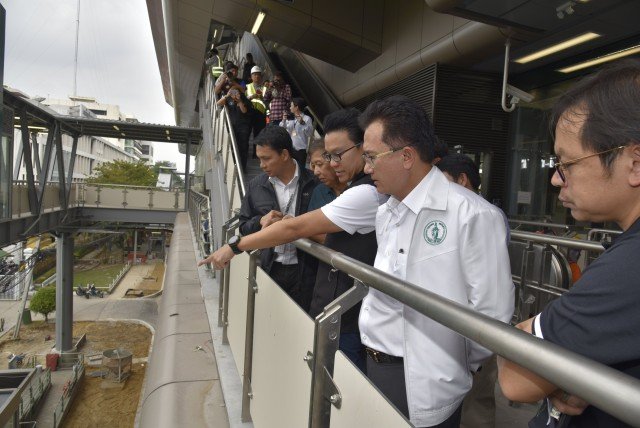 “We hope that the opening of 4 new stations will help improve traffic conditions during rush hours,” he said. “Furthermore, the new section can accommodate trains at an interval of four minutes, which is more efficient than the usual 6-8 minutes.”

Eleven more stations along the green line are under construction and scheduled to open before the end of 2020. 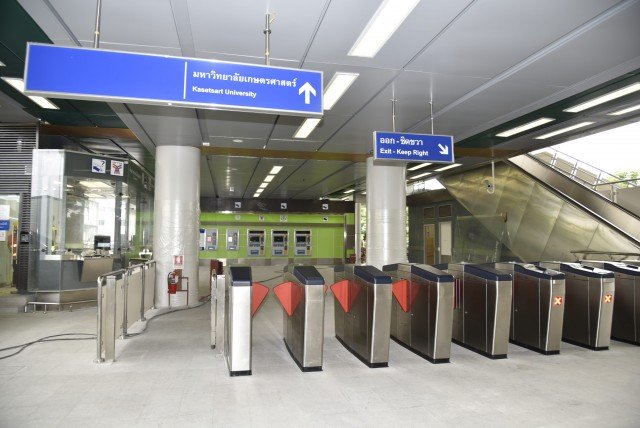