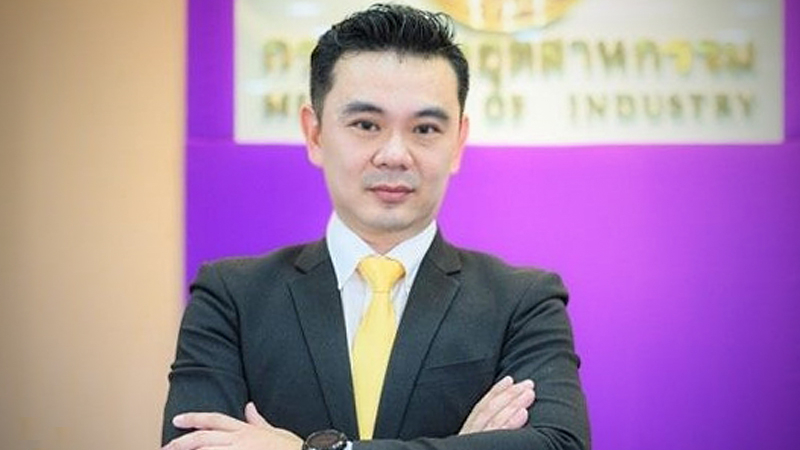 In response to recent news of factory closures and consequent terminations of employment, the Ministry of Industry’s deputy spokesman, Krichanont Iyapunya today made the point that the Ministry had received more requests for new factories than notifications of closures, saying that between January 1 to November 12 of 2019, there were 1,391 requests to close factories and 2,889 requests to open new ones.

“This information shows that the situation is not as gloomy as reported. A total of 84,033 jobs were created by new businesses and an additional 84,704 jobs to support expansion of existing factories while unemployment due to factory closure stood at 35,533 persons.”

He added that new investment in the factory business was Bt431.2 million, an increase of 36.6 per cent over last year.

“Thais should not be alarmed by this one-sided information” he stressed. “It is entirely wrong to say that the factory sector is shrinking.”