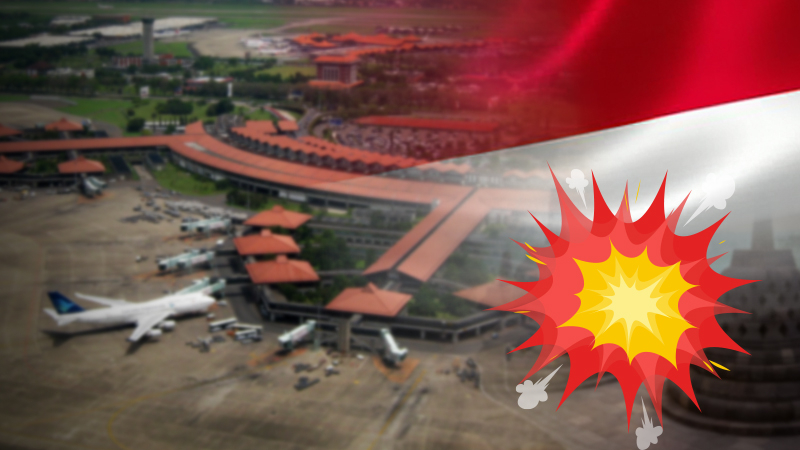 By The Jakarta Post/Asia News Network

Jakarta - Security has been tightened at 19 airports in Indonesia following a suicide bombing that killed the perpetrator and injured six people at the Medan Police headquarters in North Sumatra on Wednesday morning.

“We will work to ensure that all airports under Angkasa Pura II management are safe from terrorist attacks and can continue operating normally to serve passengers and accommodate flights from all airlines,” said the president of state-owned operator Angkasa Pura II, Muhammad Awaluddin, in an official statement on Wednesday.

Awaluddin said he had instructed all airports’ general managers to improve security and vigilance by increasing random checks of passengers and their luggage.

Increased random checks are being carried out at two security checkpoints, one prior to passenger check-in and the other before entering the boarding lounge. Security measures have also been augmented with a walking metal detector and an x-ray area.

“Angkasa Pura II, along with all security forces from the Indonesian Military and National Police, will increase safeguards and will increase coordination with intelligence agencies,” he said.

Increased random checks are also being performed on vehicles entering the airport’s vicinity.

Awaluddin said the incident had not disrupted any activities at airports under Angkasa Pura II supervision.