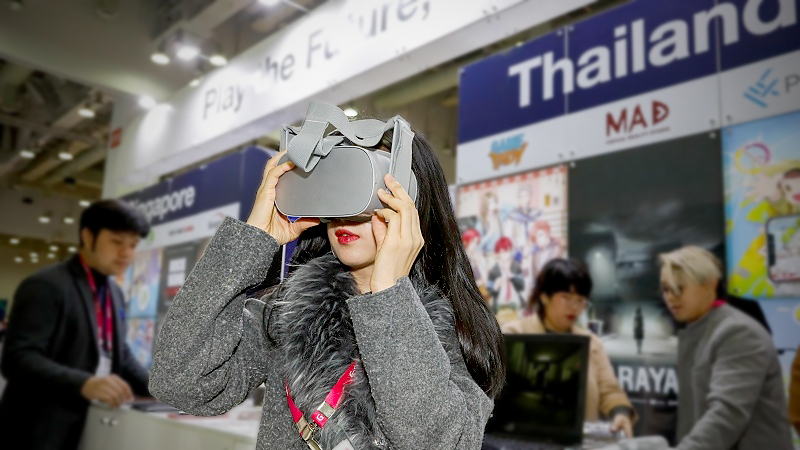 Hosted by the Asean-Korea Centre, the display is being held under the theme “Asean ‘plays’ the future”. 33 companies are showcasing their game content and products and seek partnerships with Korean counterparts.

Lee Hyuk, secretary general of the Asean-Korea Centre said:" Games account for the biggest share of Korea’s cultural content exports. Korea exported a total of $9.5 billion in cultural content, 67 per cent of which came from the game industry. As domestic game market reaches maturity, Korean companies will need to pioneer new markets for continued growth. Meanwhile, the Asean game market is fast-growing, and is expected to reach $4.6 billion in sales this year, which is a 22-per cent increase from last year".

He added that with a young population and a high-proportion of internet-users, the game market in Southeast Asia has a high potential for growth and an attractive market for Korean companies.

"Cooperation and partnership in this area between Asean and Korea will allow the game companies in the two regions to make headway in the global gaming market”, Lee said.