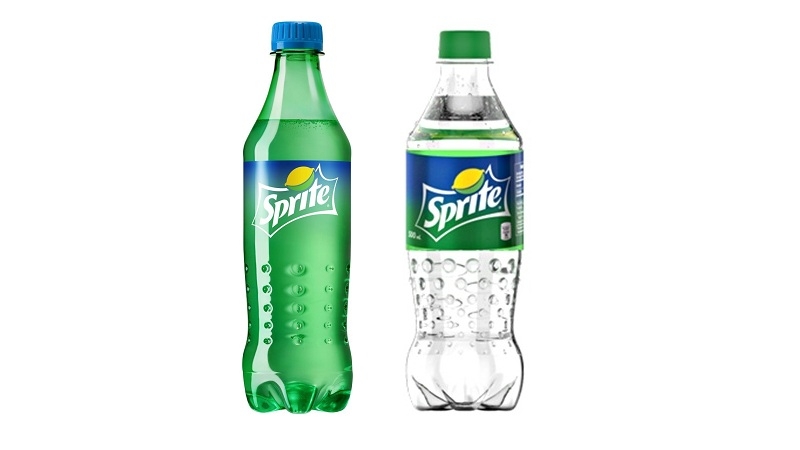 The Coca-Cola Company today announced an important new initiative to boost recycling of Sprite bottles in Southeast Asia, thanks to a shift from green to clear PET bottles which are far easier to recycle. The company will begin the transition this month in the Philippines, the largest market of Coca-Cola in Asean, and expand to other markets in Southeast Asia through 2020, Belinda Ford, Public Affairs, Communications and Sustainability Director, Coca-Cola Asean said.

The switch in Southeast Asia follows a similar move in Western Europe, where the Coca-Cola system is well underway in changing the colour of its Sprite bottles. The change is one of a growing number of initiatives as the company pursues its global World Without Waste goals.

Coca-Cola made the announcement on November 14 during SEA of Solutions 2019, the first annual partnership week convened by SEA circular – an initiative from the UN Environment Programme and the Coordinating Body on the Seas of East Asia (COBSEA), with support from the Swedish Government.

Held from November 11-14 at the UN Conference Centre in Bangkok, the conference brought together more than 500 representatives from governments, business, academia, youth and community groups for a series of dialogues on plastic pollution solutions for Southeast Asia.

The announcement was welcomed by Ashwin Subramaniam, founder and chief executive of GA Circular, a circular economy action and advisory company focused on driving the circular economy in Asia. “Our research in six countries across Southeast Asia has shown that a change from coloured PET to transparent PET greatly increases the value of the plastic in the after-use market and therefore its ability to remain in a circular economy and be used again and again for different purposes. Phasing out the use of coloured PET beverage packaging is a key recommendation in our new report on accelerating the circular economy for post-consumer PET bottles in Southeast Asia and we applaud the decision by Coca-Cola to make the switch.”

Sprite has been sold in iconic green bottles in Asean since the drink was first launched in the Philippines in 1968.

“We all recognis that packaging waste is a major, urgent issue, especially in Southeast Asia,” Ford said. “This is a solvable problem and, together with our partners, we’re taking action now across Asean to be part of the solution. There’s still a long way to go, but we are determined to deliver a World Without Waste, where the equivalent of 100 per cent of our packaging is collected and recycled.”

Coca-Cola’s global World Without Waste goal is to help collect and recycle a bottle or can for everyone that it sells by 2030.

Coca-Cola also said it will partner with companies across the industry to help accelerate packaging collection and recycling rates in a sustainable way. The company pledged at the “SEA of Solutions” event to work with industry peers to establish Packaging Recovery Organisations (PROs) in Asean, with Vietnam’s first PRO set to become operational in early 2020 and other countries to follow later in the year.