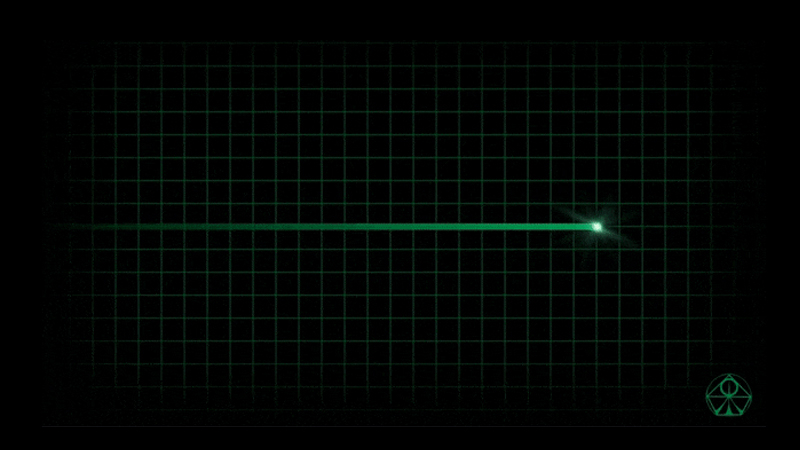 Bart Allen Helmus, an American who broke out of court and shot himself when cornered by police, died yesterday (November 14) at 6 pm after falling into a coma.

Helmus, 39, and his Thai girlfriend Sirinapa Wisetrit, 30, were accused of trafficking 1 kilogram of methamphetamine and illegal possession of a firearm.

He could be sentenced to life imprisonment or even death for the drug-trafficking offence, police said.

The couple escaped from Pattaya court on November 6, armed with a knife and a gun provided by another defendant Ton Ninthet. Helmus stabbed a court official, seriously injuring him before the three fled in a car.

The couple reportedly tried to escape to Cambodia but were tracked down by police, after three days of searching, in the border province of Sa Kaeo province.

Police has contacted the American embassy to locate his family and reported his death to Sirinapa.