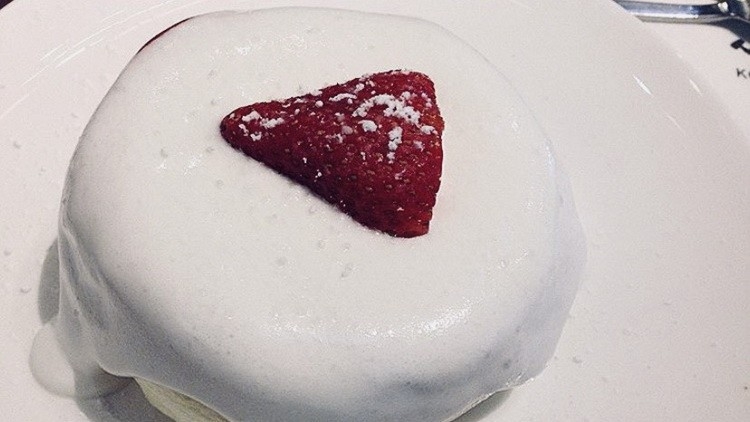 There has been a 27 per cent increase in diabetes among Thai youth but the efforts of Sweet Enough Network in Saraburi province have been successful in reducing sugar consumption in schools in the province to eight teaspoons per day.

“According to a study by Chulalongkorn Hospital’s paediatric endocrinology clinic, the proportion of type-2 diabetes (T2D) in youth aged 10 to 19 years old increased from 13 per cent during 2002 to 2007 to 27 per cent during 2008 to 2019,” Assoc Professor Taninee Sahakitrungruang, the executive director of Diabetes Association of Thailand, said.

“The sharp increase in diabetes is directly linked to the increased prevalence of obesity,” she added. “To prevent diabetes in youths, the role of the school in determining a policy for promoting physical exercise or controlling sugar consumption is important.”

Meanwhile, Dr Suwanna Somtawin, chief of dentistry at Saraburi’s Office of Public Health and the coordinator of Sweet Enough Network, revealed that the network has been working with concerned agencies since 200. In particular, of the around 200 schools in the province, it has worked with more than 140 schools that joined the network’s campaign “Enough Sweet School” and acted in accordance with the network’s standards.

“The schools that have joined the campaign cannot sell any kind of soft drinks or other drinks with sugar in excess of 10 per cent sugar to students,” she explained. “Also, the schools must not show media advertisements about snacks and soft drinks, and should create a nutritional knowledge board to instruct students.”

The results of many years of Sweet Enough Network’s efforts in Saraburi can be seen in the fact that children in the province consumed 8 to 10 teaspoons of sugar on average per day in 2019, while in 2005 they consumed 22 teaspoons per day. “Although the current consumption rate is still higher than the ideal rate of 6 spoons per person per day, the current result is satisfactory,” Suwanna added.