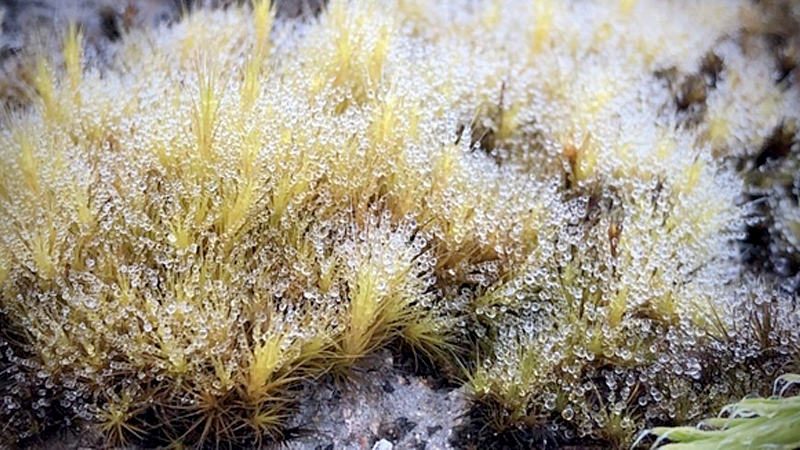 The first frost of the year was seen this morning (November 18) on Inthanon Mountain in Chiang Mai’s Jomthong district where the overnight temperature plummeted to 4°C, signaling that, in the North at least, winter is officially here. 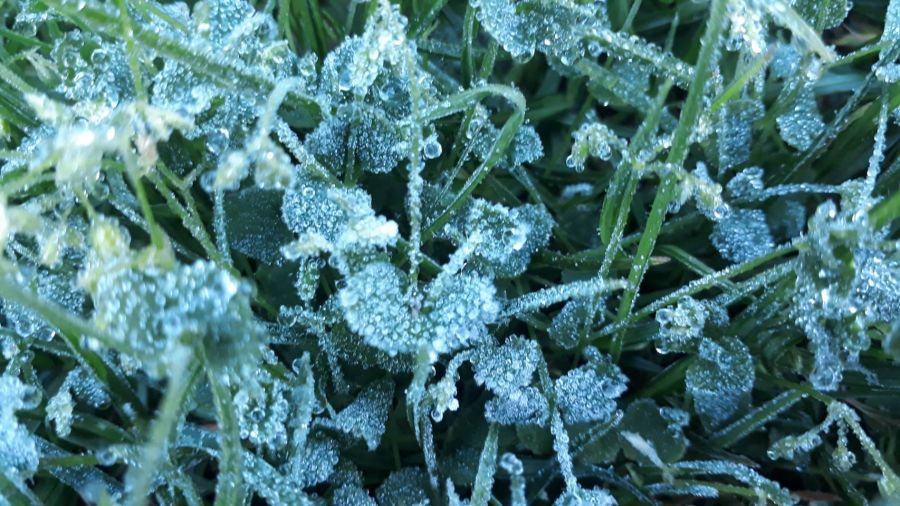 Kritsiam Kongsri, chief of Doi Inthanon National Park said that Doi Inthanon is especially crowded with tourists this morning, who have come witness the first frost of the year and take pictures. “When the temperature drops to certain point you will see frost on the grass up on the mountain in the early morning, but it will melt away by noon as the temperature rises.”

Frost is the closest thing Thailand gets to snow. 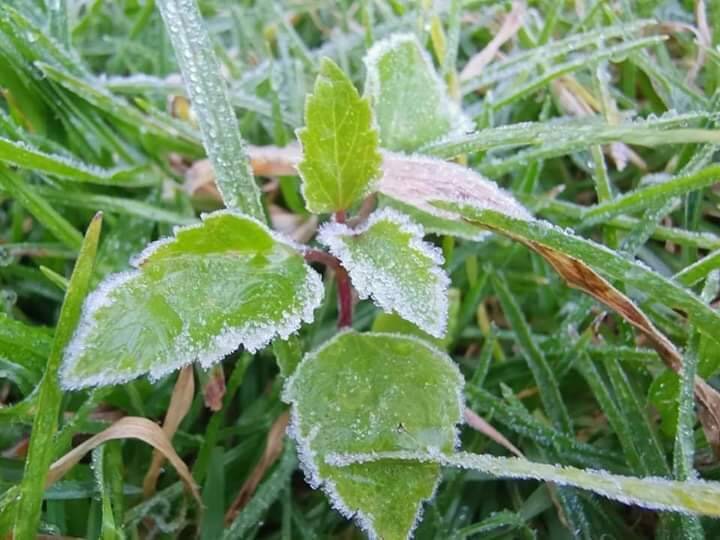 Kritsiam further explained that cold weather on Doi Inthanon attracts tourists every year between November and January. “Yesterday we registered more than 4,800 tourists hiking up the mountain,” he said. “The park wants to urge tourists to preserve the environment by refraining from littering, bringing their trash back and also being careful when driving/riding vehicles due to morning fog that limits visibility.” 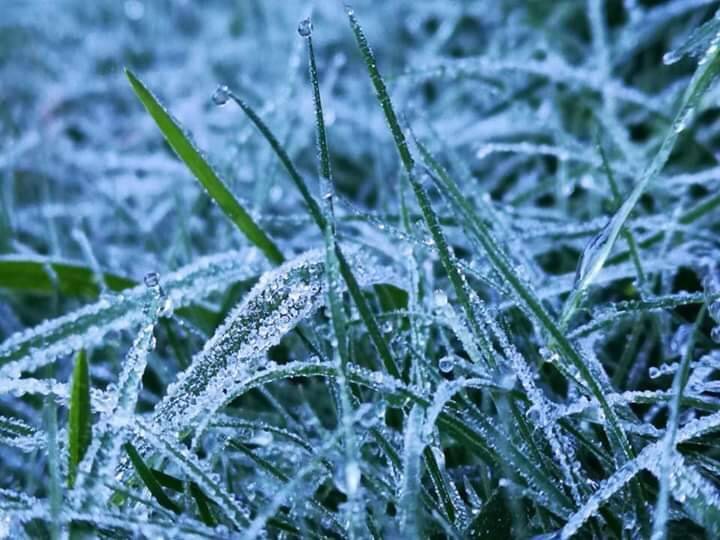 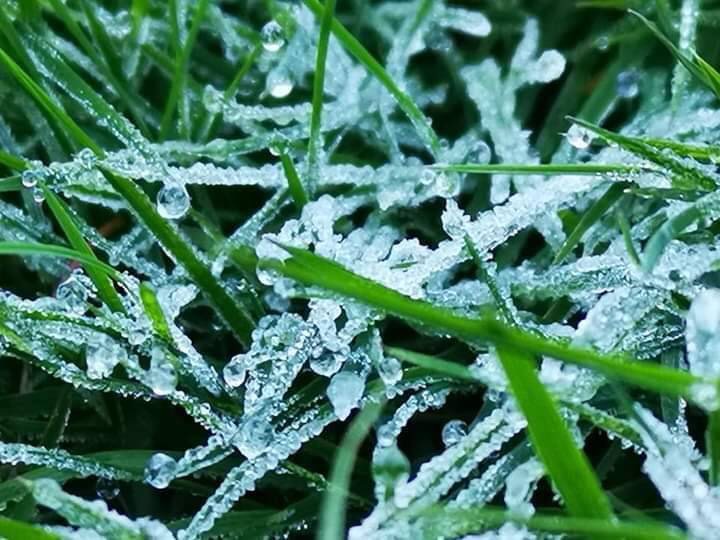