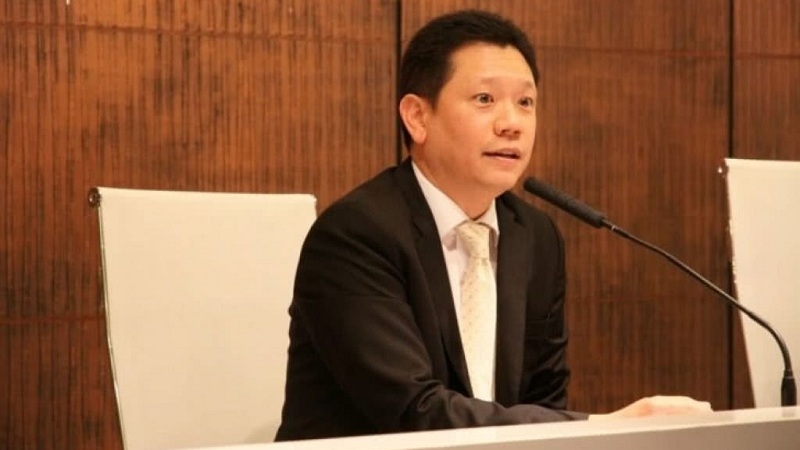 All those legible under phase 3 of the “Eat, Shop, Spend” scheme for 1.5 million people have registered between November 14 and 16, but the elderly quota is still available, Lavaron Sangsnit, director-general of the Fiscal Policy Office and Finance Ministry spokesman said.

A special quota for the elderly aged 60 years and over has been available since November 17, and 90,175 have already registered. Registration will be open every day from 8am to 6pm until the ministry is sure all interested seniors apply.

And for the elderly who cannot register by themselves, the nearest Krung Thai banks will provide assistance.

Public spending under the scheme from September 27 until November 17 was in line with the ministry’s expectations, with 11,738,468 participants spending Bt13.11 billion via g-Wallet Channel 1 (with a budget of Bt11.56 billion) and g-Wallet Channel 2 (Bt1.54 billion).