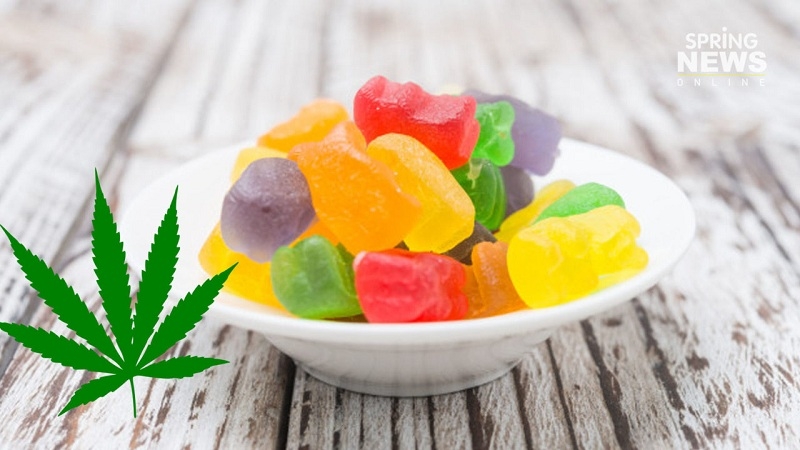 After a famous Thai actor was widely reported to have allegedly given a certain type of candy containing marijuana extract that causes dizziness and irregular heartbeat to a girl, sweets or other consumer products with THC (Tetrahydrocannabinol) have become a hot topic on social media.

THC has psychoactive properties that help in relaxation and reduce stress if they are taken in the right amount, but can be dangerous if consumed in exceeding doses. The side effects of THC include a dry mouth, thirst, tachycardia, slow response, red eyes and memory loss.

The substance is popular in foreign countries, where it is mixed in snacks such as jelly, candy and chocolate in safe amounts.

Sweets with marijuana extract are legal in some countries but still considered illegal in Thailand. However, they can be prevalent among teenagers, since consuming such products can put youth in a psychedelic state.

Office of Narcotics Control Board secretary-general Niyom Termsrisuk said the use of marijuana as a food ingredient or cosmeceutical is prohibited in Thailand, but most products containing THC found in candies, cookies, chocolate, cigarettes, hair creams and most skincare products were made in countries where the substance is legal and the packaging or label normally states that the product contains THC or CBD, a hemp extract.

Though marijuana is still considered a drug in Thailand, laws have recently allowed the use of cannabis, but only for medical benefit and research studies.

The import, possession or use of marijuana-containing products in any form is not allowed by the Food and Drug Administration, and offenders can be found in violation of the law.