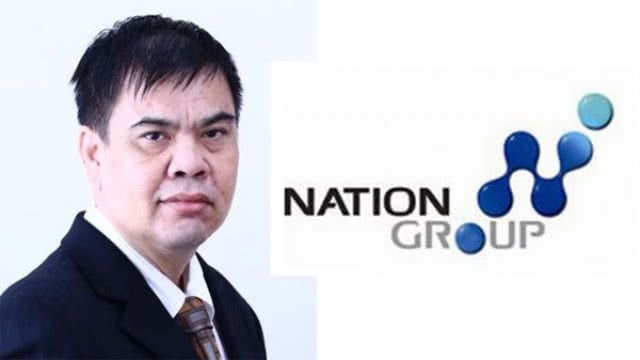 Somchai Meesen, chief executive officer of Nation Multimedia Group Public Co Ltd, said on Monday (November 18) that the statement is misleading and aims to distort public understanding towards Nation Group as well as FPP’s actions. These include:

1. Thanathorn’s transfer of V-Luck Media’s shares which occurred after his promise to transfer his shares in various companies to a blind trust on March 18. However, Issara News Agency later learnt from the Department of Business Development’s database that he had not transferred V-Luck Media’s shares before the election (March 24), which is in violation of election law regarding Member of the House of Representative candidate’s qualifications. Thanathorn, Piyabutr and FFP have been trying to cover up this fact ever since.

2. Thanathorn’s lending of money to the FFP, which was unveiled in his own statement to foreign news agencies on May 15, is also in violation of article 62 of the Political Party Act.

3. Pannika’s donation of Bt1 million to the FFP: Issara News Agency revealed on October 29 that the source of money was suspicious since the asset information she presented to National Anti-Corruption Commission (NACC) covered only Bt90,000.

Nation Group’s chief executive said that the news reported by the group is based on the truth as revealed by careful checking. Thanks to the quality and efficiency of its news team, those truths have become evidence that bind FFP and its personnel to the accusations, causing FFP to feel that Nation Group has become its enemy.

Nation Group is now considering pursuing legal action against Pannika and FFP based on her earlier statement.