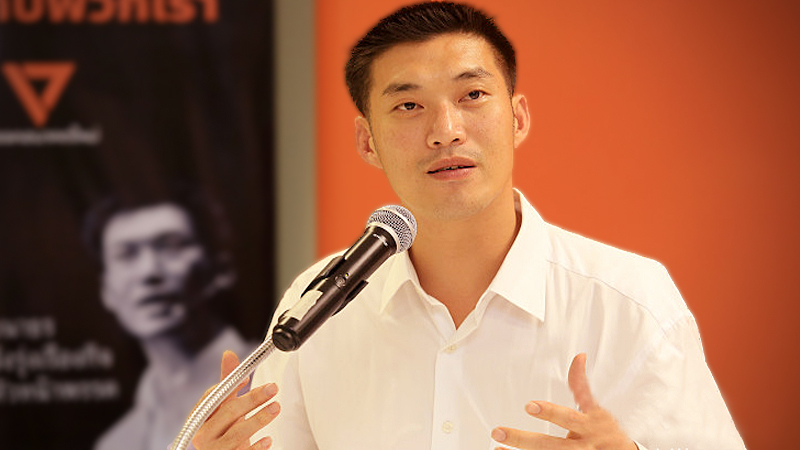 The Office of the Election Commission of Thailand (ECT) on Tuesday (November 19) issued an announcement referring to an accusation made against Future Forward Party leader Thanathorn Juangroongruangkit for lending money to his own party, which may be a violation of election and political party law according to article 66 of Political Party Act B.E. 2560.

The law prohibits the donation of money, assets or any benefits to a political party exceeding Bt10 million per year.

The Election Commission’s meeting ,which was attended by investigating officers and members of the complaint-handling subcommittee, unanimously agreed that there are grounds for investigation and therefore demanded Future Forward Party to submit any evidence and documents pertaining to the abovementioned transaction to the complaint-handling subcommittee as soon as possible so that the investigation can start with transparency and with justice to all parties.