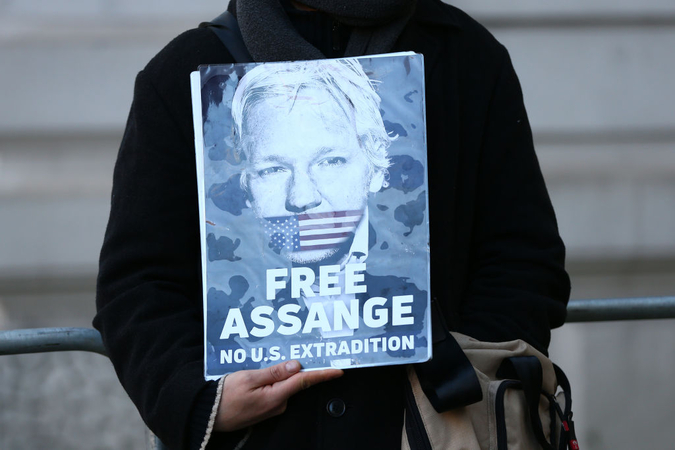 Swedish prosecutors are dropping a rape case against WikiLeaks founder Julian Assange, saying the nearly decade-old allegations have been weakened as the memories of witnesses faded.

While the alleged victim is still credible and her statements reliable, the evidence against Assange isn't sufficient to file charges, the deputy director of public prosecution, Eva-Maria Persson, said.

"The oral testimony in support of statements by the injured party has weakened," Persson said. "This primarily is because a long time has passed since the events took place. Memories fade, for natural reasons. Nine years have passed, and time is a factor that has had an impact in this case."

The decision, which can be appealed to the attorney general, removes one possible hurdle to Assange's extradition to the U.S., where he's wanted for endangering national security by conspiring to obtain and disclose classified information. A hearing on whether he can be sent to face American charges is scheduled for February. Swedish authorities reopened their probe after Assange was evicted in April from the Ecuadorian embassy, where he had been holed up for almost seven years. Since then, Assange has been serving a 50-week sentence in the U.K. for skipping bail while facing extradition to Sweden.

Assange appeared last month in a U.K. court hearing, where his lawyers sought extra time to fight the American charges. In rambling, often inaudible comments, the 48-year-old Australian said he didn't understand the proceedings and that he wasn't able to do research from his cell at the Belmarsh prison in south-east London.