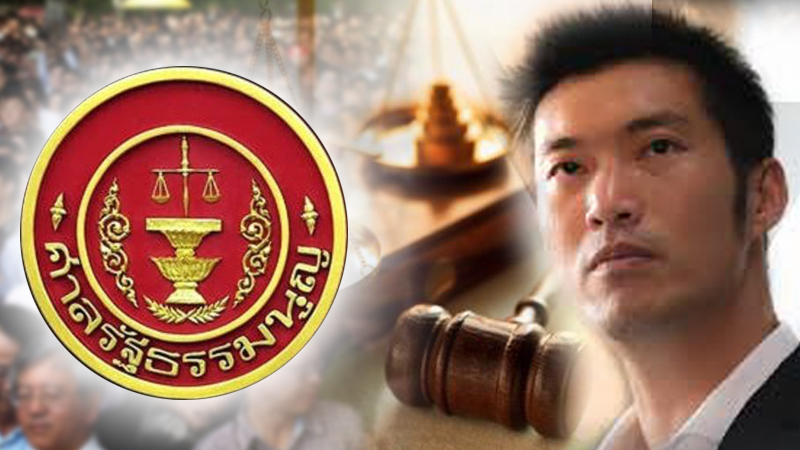 The Constitutional Court ruled on Wednesday (November 20) that Thanathorn Juangroongruangkit, leader of the Future Forward Party, lost his status as a member of Parliament on May 23, having registered to run in the March election while still holding shares in V Luck Media, in violation of the law.

The court cited Articles 98 and 42 of the 2017 Constitution and the Organic Act on Election to the House of Representatives in characterising Thanathorn as prohibited from being elected as an MP.

The Election Commission brought the matter to court, accusing him of still holding 675,000 shares in his family-owned media company when he registered his candidacy in the general election.

Thanathorn failed to prove that he had transferred all shares to his mother, Somporn Juangroongruangkit, before registering.