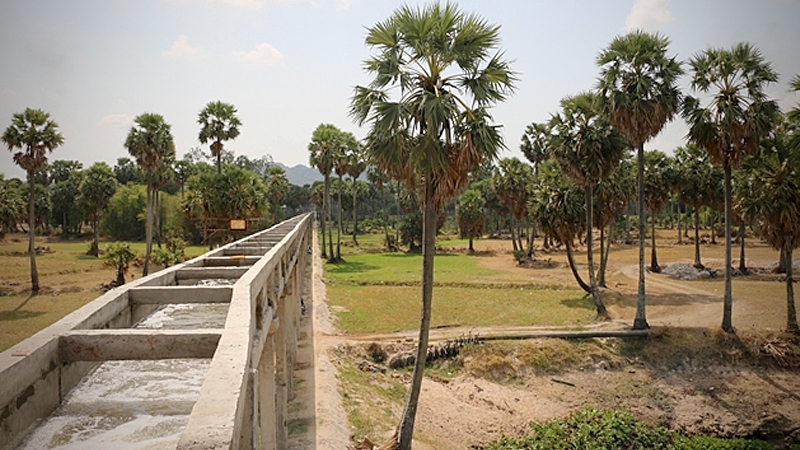 The Mekong River Commission, in a statement, said the drought has so far brought the Mekong water levels to their lowest points in at least 60 years, with most parts of the lower Mekong basin experiencing an exceptionally regionally low flow since June.

The commission added that of the four countries, Thailand and Cambodia will be the hardest hit compared with Laos and Việt Nam.

"The drought is caused by insufficient rainfall during the wet season with a delayed arrival and earlier departure of the monsoon rain and an El Nino event that has created an abnormally high temperature and high evapotranspiration," it said.

During a normal year, the monsoon rain usually starts in late May and ends in Octobe. But this year, it began almost two weeks late and departed about three weeks earlier.

"This year's prolonged dry weather condition can possibly adversely impact agricultural and crop production. The issue of water shortage for consumption could also come into play as the drought persists," said Lam Hung Son, head of the commission's Regional Flood and Drought Management Centre in Phnom Penh, who led the analysis.

The drought condition is forecast to worsen from December to early January, with most parts of the basin having little to no rain.

The commission, established in 1995, is an intergovernmental organisation that works directly with the governments of Cambodia, Laos, Thailand and Việt Nam to jointly manage the shared water resources and the sustainable development of the Mekong River. — KYODO