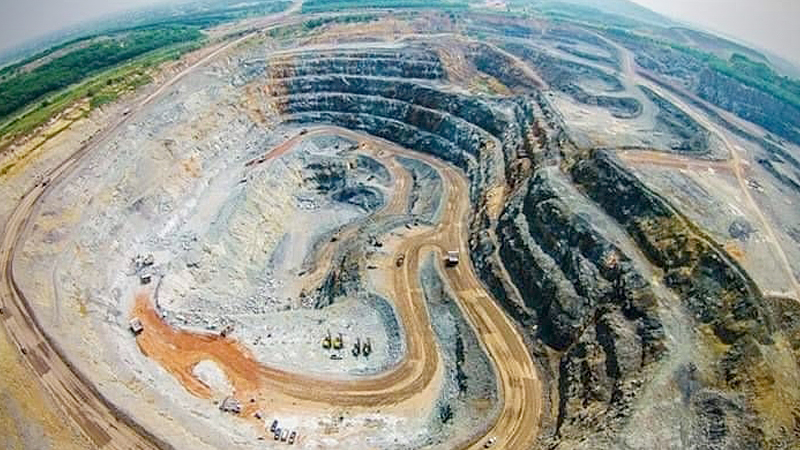 Following the postponement of the arbitration hearing in Hong Kong related to Chatree gold mine, which was scheduled this month in Hong Kong but has been pushed back out of concerns over the anti-government protests, Kingsgate on Wednesday announced on its website that the hearing would now take place starting from February 3 in Singapore.

In the statement, the company said it was still open to a negotiated settlement and would actively pursue this option in the intervening period.