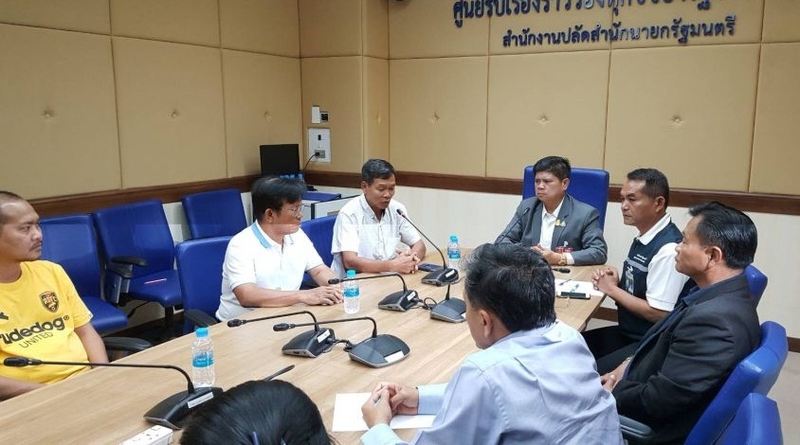 Suporn Atthawong, vice minister of the Prime Minister’s Office, discussed issues of concern to the Union of Farmers and Public Servants on Wednesday (November 20) with its president, Sunate Kaewkhamhan.

Suporn also asked him to postpone a planned union assembly during Pope Francis’ visit to Bangkok Wednesday through Saturday morning.

Sunate agreed to the request to reschedule the assembly that had been set for Thursday through Sunday and was expected to have 500-1,000 members in attendance.

The union aims to appoint a committee to pursue the resolution of outstanding issues.

Suporn said he would arrange a meeting on Friday at the Office of the Civil Service Commission where the union issues could be addressed.

“There will be 30 representatives of the union and the permanent secretary of the Prime Minister’s Office will invite the ministries of Education and Agriculture and Cooperatives and the military to brief us on what’s being done,” Suporn said.