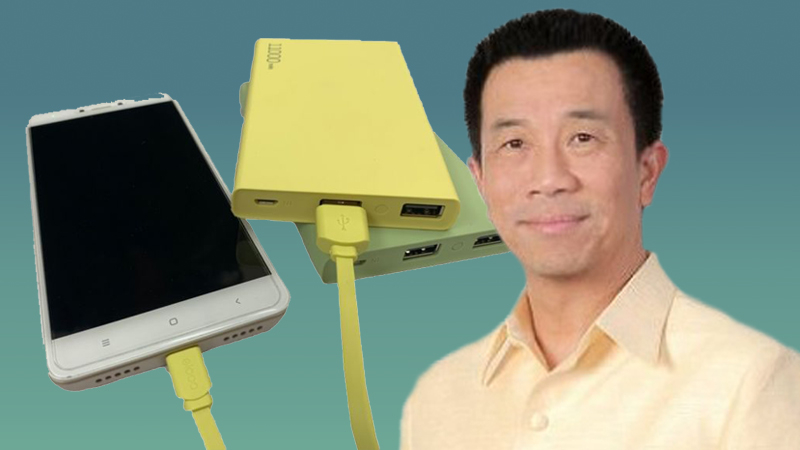 The Thai Industrial Standards Institute (TISI) plans to accelerate enforcement of a legislation on power bank standards, expecting the law to come into effect in May 2020.

Power banks have reportedly exploded in flames many times. TISI has put the backup battery under the Industrial Product Standard Act of battery supply, said Secretary-General of TISI, Wanchai Phanomchai 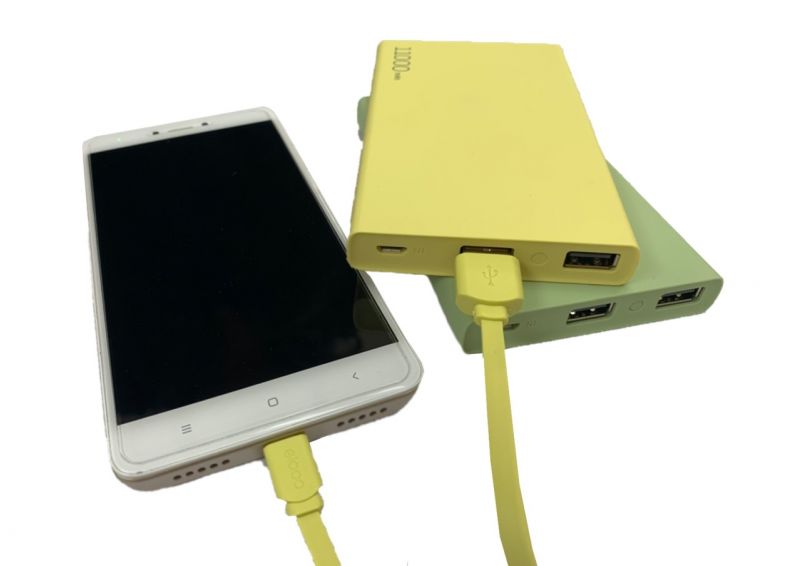 “Currently, we are proceeding with legal procedures to enforce the standard act, which means that all Power Bank brands in the market must have TISI certification mark. Manufacturers, importers, and distributor must also adhere to the standard,” he said.

“There will be safety tests to make sure that they will not explode into flames if it is over-charged or being dropped from height. In addition, power banks should be able to withstand high temperatures even when placed in a hot spot”.

He added that entrepreneurs should apply for TISI certification now, saying that when the law is enforced, they will be able to change the licence immediately.

“Although TISI has already enforced this standard, consumers should use it correctly according to the instruction in order to avoid injuries and losses,” he said.