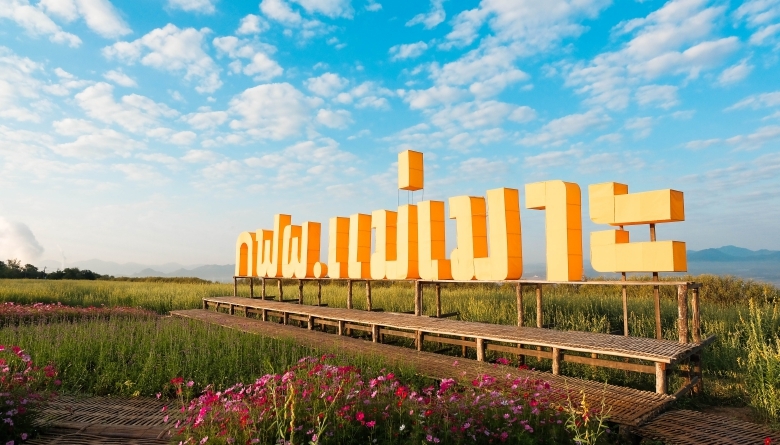 The 15th Mae Moh Festival opened at the Electricity Generating Authority of Thailand (Egat) office in Mae Moh district, Lampang on Friday (November 22) with the aim of promoting tourism in the province in the winter months from December to February. 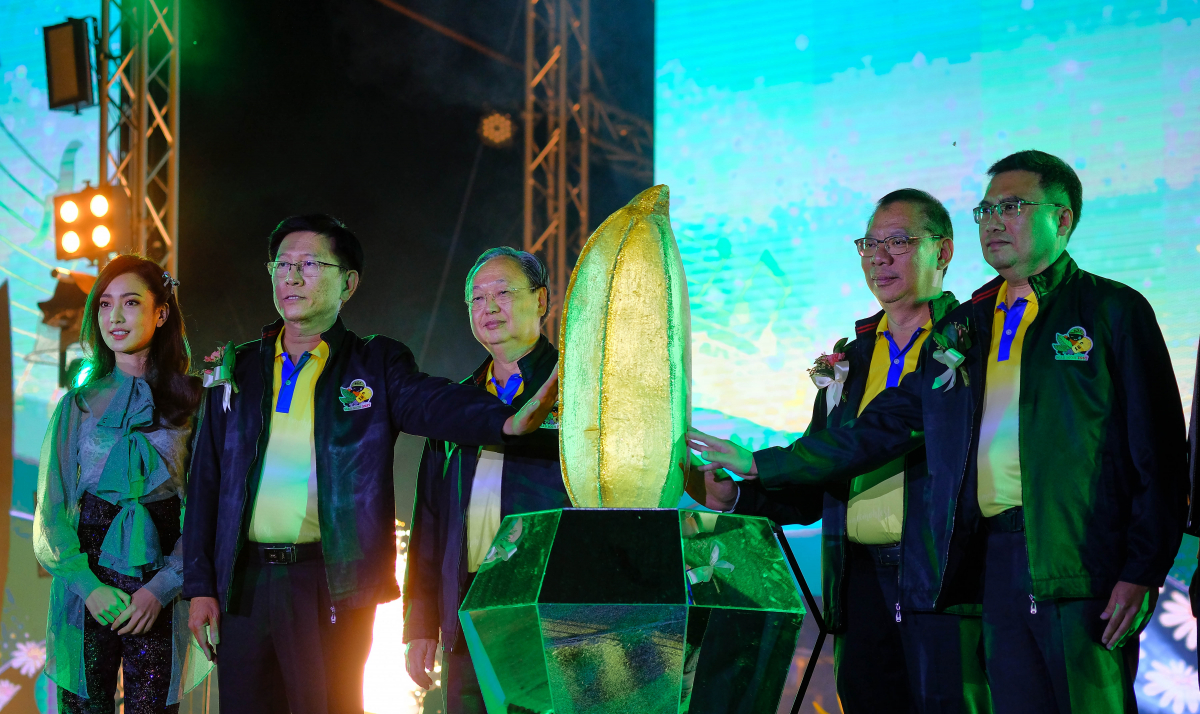 The event from November 22 to 24 is being organised by Egat, the Tourism Authority of Thailand and Lampang. 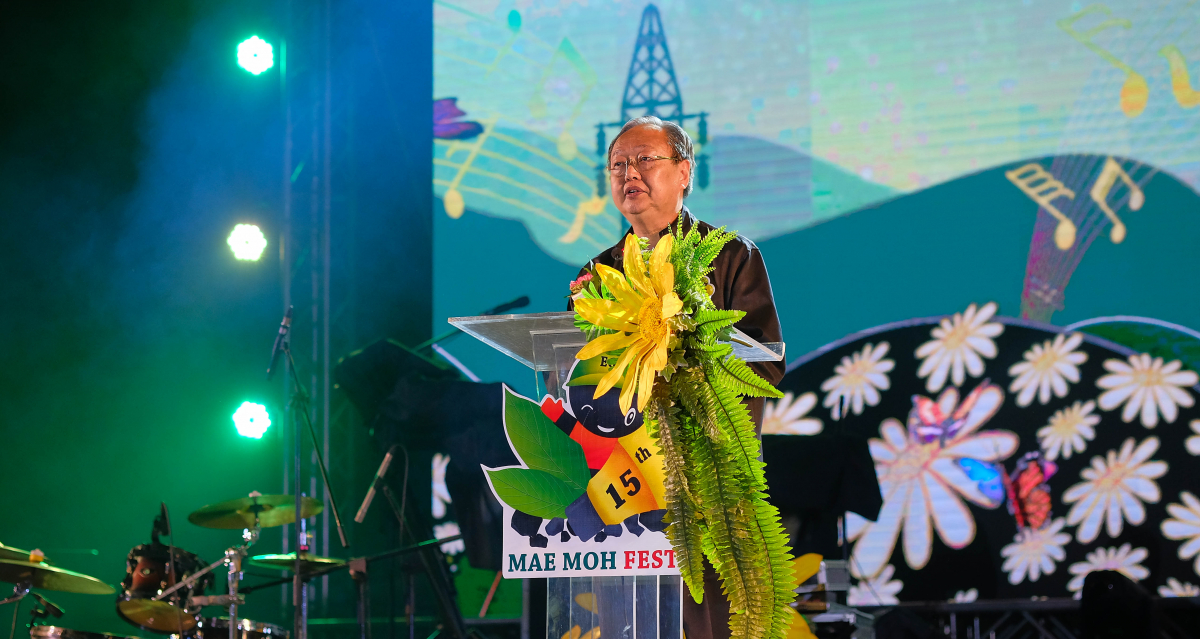 "Egat’s Mae Moh coal mine was accused by the people of Lampang as a destroyer of nature and an environment polluter,” the minister said. “The idea of this event was developed to prove that Egat and the mine can coexist peacefully with the local community and also help improve the economy and nature in the province.” 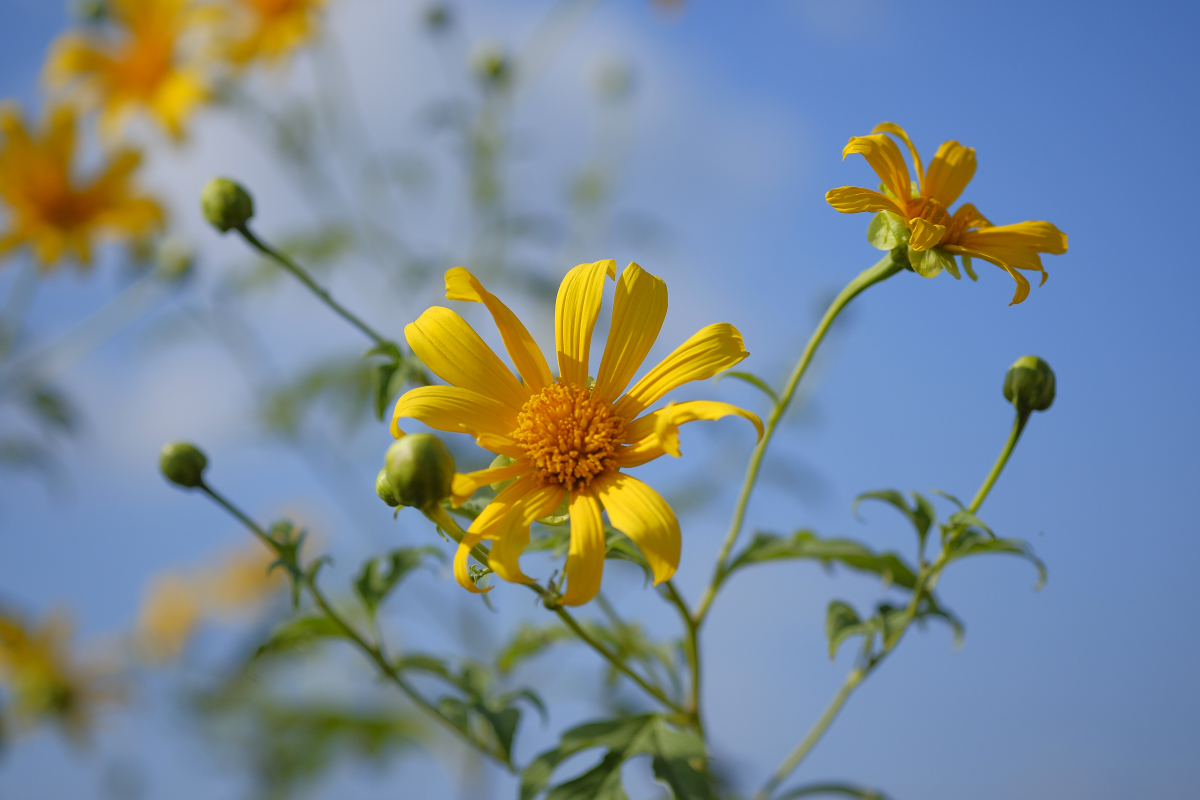 240,000, and circulate more than Bt200 million cash circulation in Lampang,” said the Egat governor. “Moreover, in the mine area where Egat has installed PM2.5 metres, it has been found that pollution is lower than in the city of Lampang.” 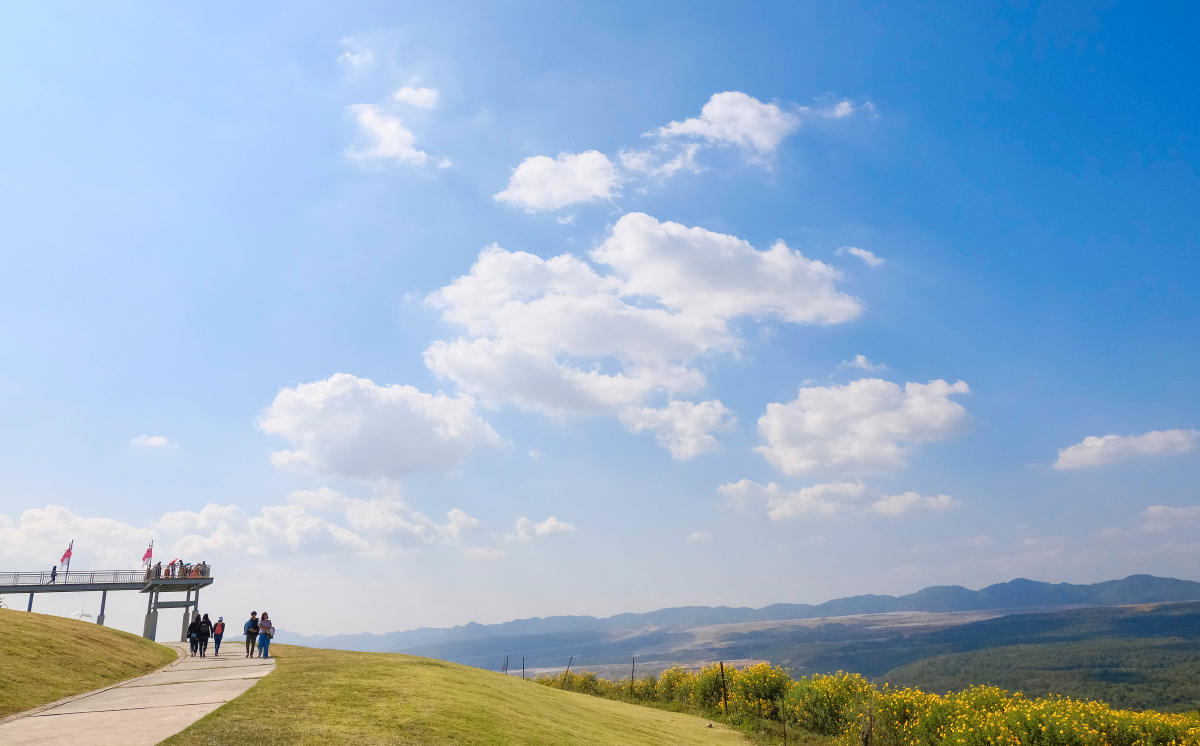 The festival this year has been organised under the concept "Greenovation in the Park", reflecting Egat’s determination to bring new technology and innovation to generate electricity in Thailand, as well its earnestness to redevelop an area around the Mae Moh mine as a natural tourist attraction. 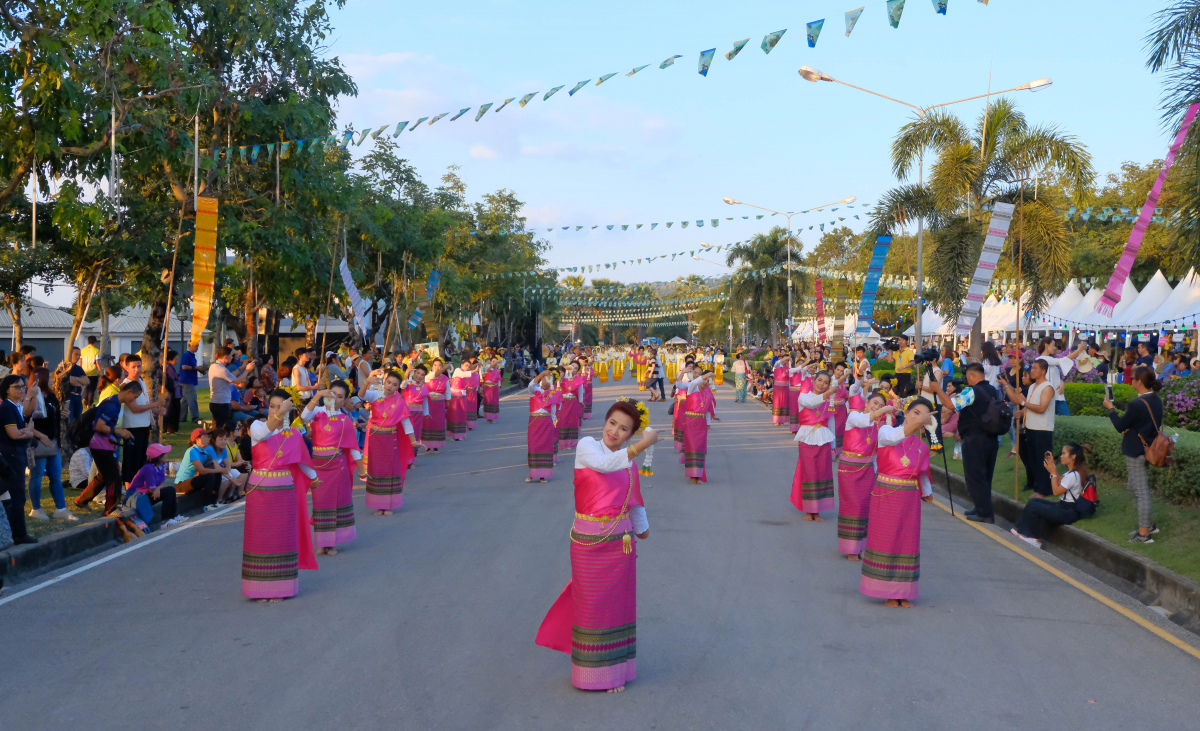 The highlight of the Mae Moh Festival is the flea market of local products, activities, and performances by famous artists, including Body Slam, Lula, and Lomosonic. Besides, in an area of the Egat office in Mae Moh, there are vast fields of Mexican sunflowers and shaded park named "Chaloem Phra Kiat" to attract tourists. 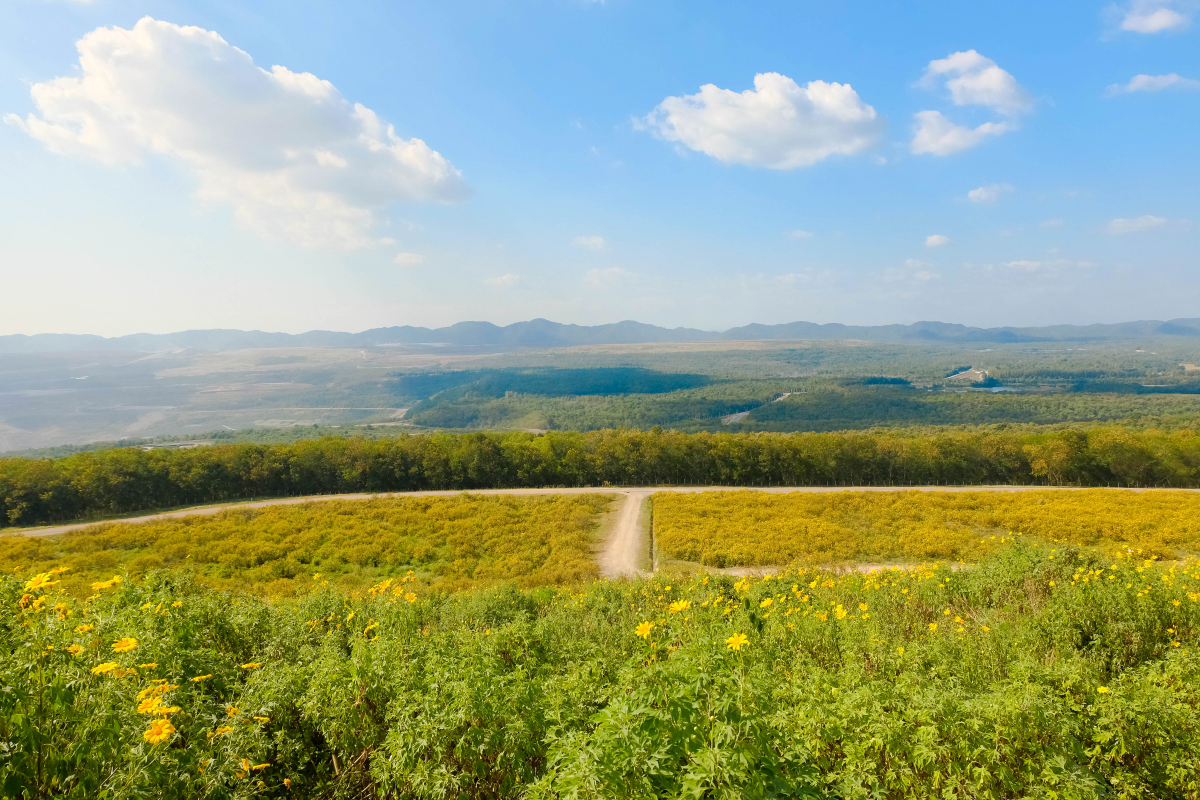