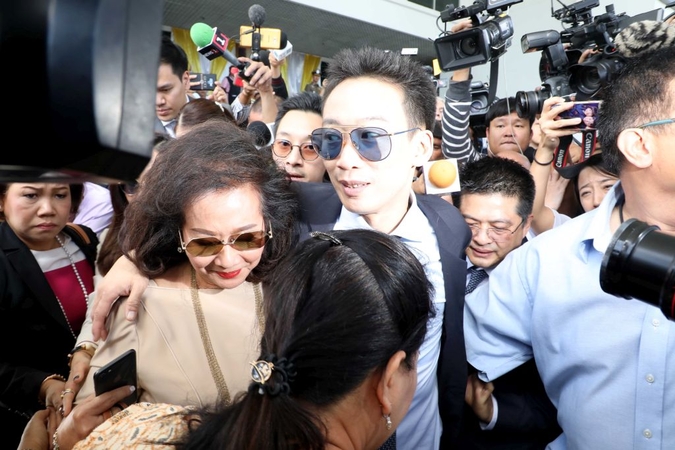 The court ruled that the evidence against him lacked weight to prove that he had been aware that the Bt10-million cheque, given to him in 2004 by the then executive at the Krisada Mahanakorn property group, was allegedly part of the Krungthai Bank loan scandal.

The bank’s executives and senior members of the property group were sentenced to prison in August 2015 by the Supreme Court's Criminal Division for Persons Holding Political Positions in the case of the illegitimate approval of a Krungthai Bank loan to Krisada Mahanakorn subsidiaries.

Prosecutors had also filed a case with the Central Criminal Court for Corruption and Misconduct Cases against some of the individuals last year, alleging conspiracy to launder money and collusion of money laundering. This case is still going on and has reached the process of witness inquiry.