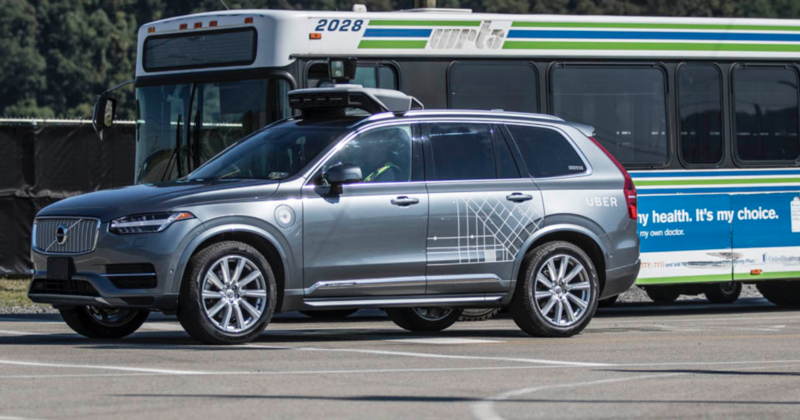 UBER-COMMENT: London first banned Uber under its buccaneer of a founding chief executive officer, Travis Kalanick - and now for a second time under Kalanick's successor, Dara Khosrowshahi, who was meant to be the adult in the room. Though the ban won't be a popular decision among Londoners and many will call it disproportionate, it shows Uber Technology has more fundamental problems than the temperament of its top managers.

In September, 2017, Transport for London (TfL), the U.K. capital's transportation authority, refused to issue the ride-hailing company a license to operate in London, one of the five cities that, according to Uber's initial public offering prospectus, account for 24% of its revenue. It cited the lack of proper background checks for drivers, the company's reluctance to report offenses allegedly committed by those drivers and its use of software that denied rides to people identified as government or law enforcement officials.

Uber went to court, but simultaneously Khosrowshahi, who'd been CEO for less than a month, appealed to the London city authorities in a tweet: "Dear London: we r far from perfect but we have 40k licensed drivers and 3.5mm Londoners depending on us. Pls work w/us to make things right."

Both the legal appeal and the stated desire to work with regulators instead of fighting them, as Kalanick did, had beneficial effects. A London court granted Uber a 15-month license, and when it ran out, TfL extended it for two months as it waited for additional documents. Monday's press release from TfL praised the company for interacting with the transport body "in a transparent and productive manner."

But TfL went on to say that a change to Uber's technology had allowed unregistered drivers to upload their photos to the Uber app and to pick up passengers as though they were the booked driver, resulting in at least 14,000 uninsured trips - some of them with drivers who didn't have a valid license. TfL said dismissed and suspended Uber drivers were also able to use the system to pick up passengers.

Similar problems have been reported outside the U.K., too. Earlier this year, an unregistered driver taking Uber bookings reportedly raped a woman in India. Another such case received much public attention in Australia: to beat Uber's identification system, which involves taking a selfie, the scammer simply held up the photo of a registered driver to the camera.

This is no longer about being uncooperative and treating regulators as enemies who work for traditional taxi lobbies. Khosrowshahi's Uber isn't like that. It has made an effort to cooperate with the London authorities, adding a clean-air fee to its fares and promising to push drivers to switch to electric vehicles by 2025. And it's pledged to continue working with TfL even as it appeals the new license denial. Uber's service, too, will continue during the appeal process.

TfL's complaint this time around is about operational failures and engineering errors. The company, which booked $5.4 billion in losses in the three years through 2018 and another $2.3 billion in the first three quarters of this financial year, appears still to be focused on grabbing market share rather than on the quality of its offering or optimal customer safety.

At the same time, Uber's expenses have stopped falling as a share of revenue - something that should be happening consistently if its breakneck global expansion is ever to pay off. Khosrowshahi has promised operational profitability by 2021, but the path there isn't clear.

Even if the company's London appeal is successful, it faces another legal challenge in Britain: Uber's drivers have sued for full employee, rather than contractor, status, and have been winning so far. The final decision of the U.K. Supreme Court on worker status is expected early next year. If it's in the drivers' favor, Uber will need to start adding value-added tax to its fares, paying unemployment insurance and funding employee benefits, thus erasing its cost advantage over traditional taxis.

Khosrowshahi didn't just inherit a dishonest company culture from Kalanick, he was handed a business model based on running as fast and as far as possible without looking properly at regulatory risks and technological challenges. What's happening in the U.K. isn't just a local challenge, it's a test of whether Uber can operate at a real-world speed in places where regulators and workers are harder to appease than in the U.S.

Leonid Bershidsky is Bloomberg Opinion's Europe columnist. He was the founding editor of the Russian business daily Vedomosti and founded the opinion website Slon.ru.