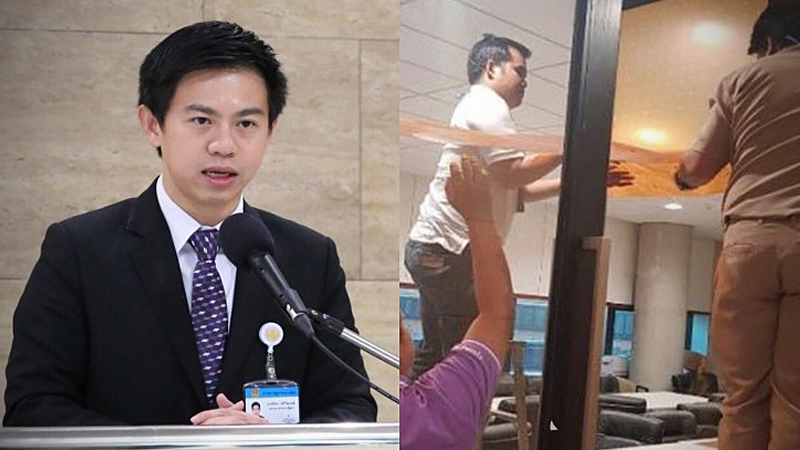 Officers from the Secretariat of the House of Representatives removed a large Future Forward Party sticker on a door of the House which was meant for supporters to write down messages of encouragement for leader Thanathorn Juangroongruangkit, who lost his member of Parliament status, said Democrat Party MP Isara Seriwattanawut.

Thanathorn lost his MP status after a November 20 verdict by the Constitutional Court after charges that he registered to run in the March election while still holding shares in V Luck Media, in violation of the law.

Isara said the sticker was removed after the officers discussed the issue with the Parliament president.

“The officers respect all MPs and parties. However, the House felt that as a government building, no form of writing or drawing should be allowed on the wall.

"They should respect the place and others,” Isara added. 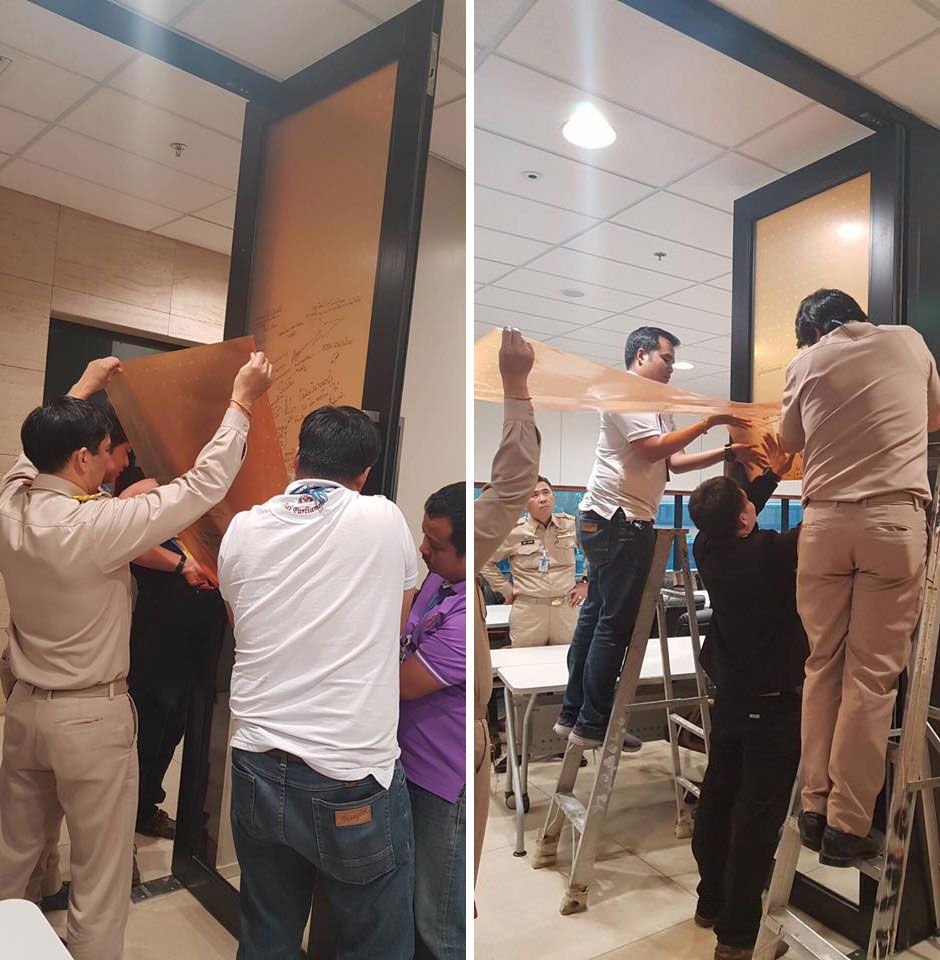