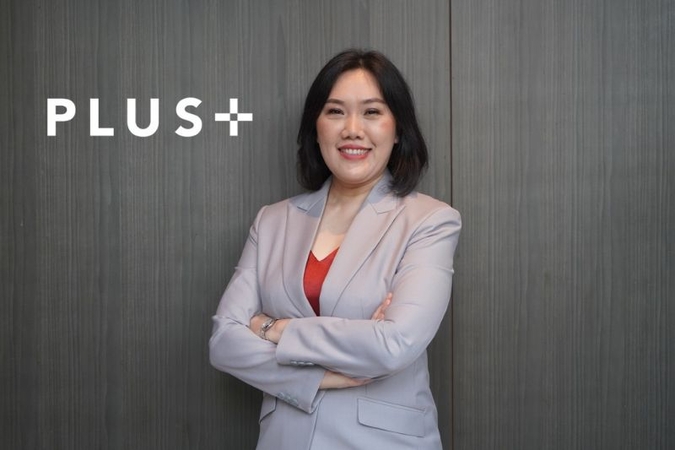 The single-house market in 2019 witnessed "interesting growth", especially projects along Bang Na-Trad Road and in nearby areas such as Bangplee, Bang Sao Thong and Bang Bo, Plus Property deputy managing director of business strategies and asset management Suwannee Mahanarongchai said.

In the first half of the year, there were 6,500 units available for sale at these locations, and 88 per cent of them were snapped up. This compares to around 80 per cent in the past three years.

“The 88 per cent of sales was outstanding. It was higher than the 83 per cent average in Bangkok, showing that Bang Na-Trad Road and nearby areas are interesting locations,” she said.

Moreover, new supply increased in these areas – from 1,200 to 1,800 units per year – while yearly demand rose.

“Also, the average absorption rate in the first half of this year was 3.68 houses per month – higher than the total market average of 2.82 houses per month,” Suwannee said.

The most popular price range for houses in these locations was Bt5 million to Bt7 million. In the first half, approximately 1,800 units were launched, with a sales rate of 95 per cent and an absorption rate of 5.41 houses per month.

“This absorption rate was higher than 3.33 houses per month of the total single-house projects with the same price rate in locations across Bangkok,” she said.

Other locations along Bang Na-Trad Road, such as the Si Waree Noi area, were also notable. Plus Property found that there were new Bang Na-Suvarnabhumi projects that were launched in the areas.

Along the highway, numerous mixed-use and shopping mall projects were also developed.

They were Central Village, Market Village, King Power Srivaree, golf courts and hospitals, making the areas more lively compared to the past, when people needed to go into the city for working or shopping.