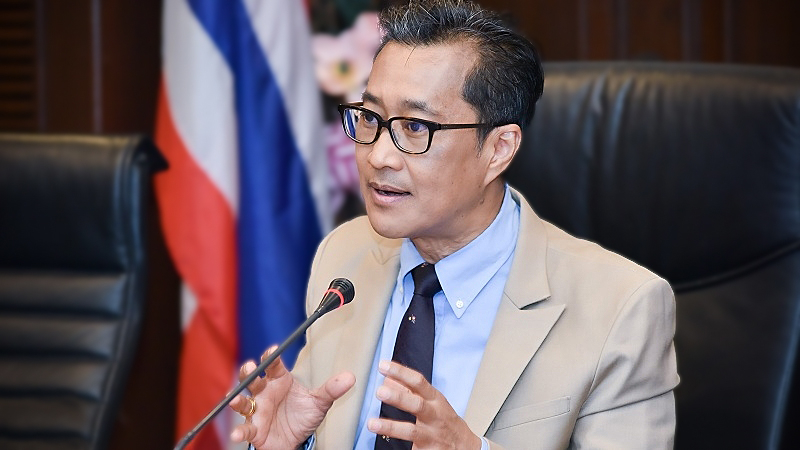 Thailand is likely to lose CLMV (Cambodia-Laos-Myanmar-Vietnam) markets to China in five years as this country currently has the most market share in the bloc, an economist has warned.

A study has found that between 2004 and 2018, Asean countries imported seven times the amount of products it had imported previously from China, valued at US$277 billion (Bt6.85 trillion), while exports to the Asian giant were 4.1 times higher and worth $194.53 billion during the period, said Aat Pisanwanich, director of the University of the Thai Chamber of Commerce’s Centre for International Trade Studies.

China currently enjoys the highest market share in the CLMV, which can pose a risk to Thai exports in the next five years.

In Myanmar, the loss might occur for such products as liquor, sauces, seasonings, powder, clothes, grain, tyres, paper, utensils, fish products, spoons and forks. In Laos, it could be cereals, flour, synthetic rubber, sugar, blankets, artificial flowers, artificial leaves, artificial fruit and carpets, while Thailand could see decreasing exports of sugar, lime, cement and fabrics for industrial use to Cambodia.

Foreign direct investment from China in 2018 expanded 124 per cent from 2011 – most of it going to Cambodia – while Chinese investment in Thailand expanded by $497 million, Aat said.

To avoid business risks, Thailand needs to sell more products to Laos as it’s a neighbouring country or make that nation a production base for exporting goods to other countries, he advised.

Moreover, the provinces located near the China-Laos Railway need to find opportunities for businesses building distribution centres for products made in Thailand, he said, adding that Thai businesses must increasingly open outlets at Chinese hotels and shopping centres so that more Thai goods can be sold in China.