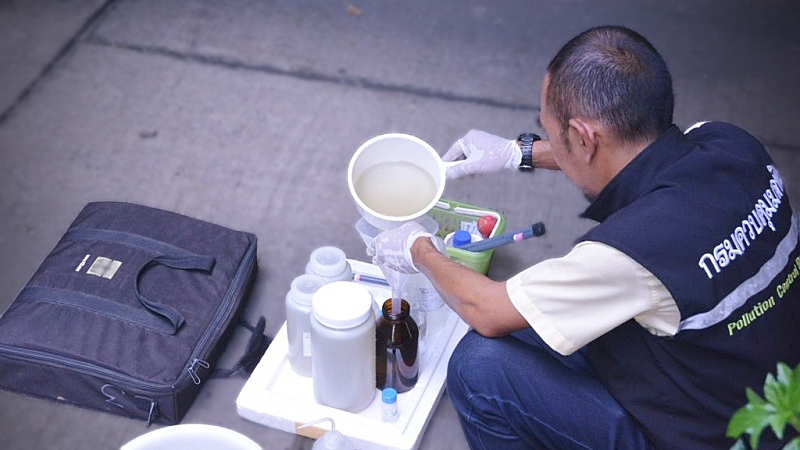 Only 289 establishments out of nearly 600 have adhered to orders from the Pollution Control Department (PCD) on the draining of wastewater into the Saen Saeb canal from 2016 to 2019, director-general Pralong Damrongthai has said.

The department has ordered apartments, hotels and offices releasing wastewater into the canal to improve wastewater treatment.

PCD chief Pralong added that until now, 289 establishments have followed the order while 304 others have ignored the warning so far.

PCD will fine those establishments who have defied the order at Bt2,000 a day until they change their approach to wastewater treatment, he said.

The PCD also has plans to make public the names of establishments that follow the department’s regulation.

The PCD expected that this move would raise awareness of environmental issues among both entrepreneurs and residents and make them more responsible.