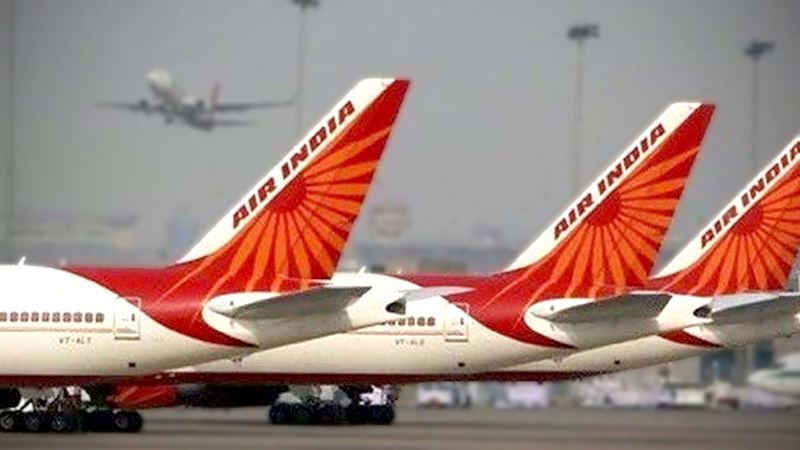 Puri, while addressing the house, however, said that a favourable deal would be ensured for all the employees.

Civil Aviation Minister, Hardeep Singh Puri on Wednesday, said that the national carrier Air India will have to close down if it is not privatised.

“If we don’t privatise Air India, where will we get the money from to operate it? Right now, Air India is a first class asset & we will get bidders if we sell it. And if we take ideological positions then it will be difficult to run it,” the minister said in the Rajya Sabha.

As per the reports, Air India management and the employee unions have sent several proposals to the ministry ahead of the stake sale process. These proposals primarily include medical benefits to the current and retired employees, arrears of pilots, and others.

Puri, while addressing the house, however, said that a favourable deal would be ensured for all the employees.

“I will go to that extent and say that,” the Minister said replying to a question in the Upper House of the parliament.

The government is readying the bid document for selling off its entire stake in the national carrier and has set March 31 as deadline for completing the disinvestment process. In earlier attempt, the Modi government had in May, 2018 invited the expression of interest (EoI) to sell 76 per cent of its stake but not a single private party showed interest in the first stage of bidding.

Hardeep Puri had last week said that the Group of Ministers (GoM) on Air India had earlier met and taken some decisions.

Asked by a member in the Rajya Sabha if pilots had been leaving the airline in the wake of privatization, the Minister replied in negative.

Air India has stayed afloat on government support. The UPA-II government had cleared a financial package of over Rs 30,000 crore to ensure the public sector carrier survived.

(With input from agencies)