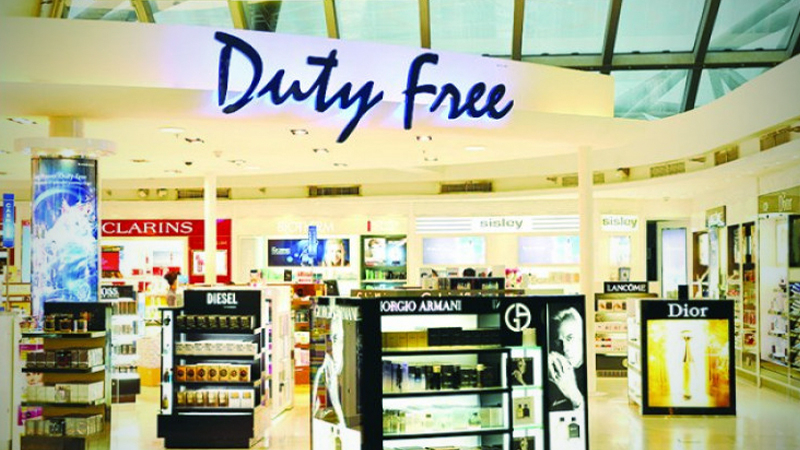 TOKYO - The government and ruling parties plan to realise unmanned sales in duty-free stores for inbound foreign tourists, by revising the consumption tax law and other related laws and ordinances.

The government and ruling parties plan to realize unmanned sales in duty-free stores (see below) for inbound foreign tourists, by revising the consumption tax law and other related laws and ordinances.

They aim to include the plan in the ruling coalition’s tax system revision outline for fiscal 2020, which is scheduled to be compiled in December.

If realized, it is expected to promote duty-free sales in rural areas where business operators struggle with labor shortages, as well as to increase spending by inbound tourists.

Duty-free goods can be sold under permissions granted from tax offices on conditions such as positioning personnel at the stores.

In the planned revision, the government and ruling parties aim to exempt the condition of having in-store personnel, provided that the stores are equipped with devices which have certain functions for the identification process.

In particular, the devices would include liquid-crystal display screens that can respond in various languages, data readers for passports, registers with cameras for facial recognition and other equipment.

The government and ruling parties plan to install the devices in commercial facilities, airports and other places that are frequented by inbound foreign tourists. In stores equipped with these devices, brand goods, cosmetics, clothes and character goods will be sold, among other things.

To realize the plan, the consumption tax law and other laws and regulations need to be revised.

Thus, the Finance Ministry and the Japan Tourism Agency are discussing the details.

The government aims to make all sales procedures of duty-free goods computerized in October 2021. It is possible that unmanned sales at duty-free shop will begin at that time.

When sales procedures for duty-free goods are computerized, such data as information on passports, purchased goods and names of the stores will be automatically transmitted to customs offices.

The scheme will eliminate time-consuming procedures in which store clerks have to make documents and foreign tourists have to submit the documents to customs offices.

The government regards the promotion of tourism as an important field in its economic growth strategies and has been relaxing criteria in issuing visas.

By increasing inbound foreign tourism, the government aims to boost domestic consumption. According to the Japan National Tourism Organization, the number of foreign tourists to Japan in 2018 reached 31.19 million, the highest number over six consecutive years.

There were about 50,000 duty-free stores nationwide as of April.

Though the number has increased about 10-fold from five years ago, about 60 percent of the stores are in Tokyo, Osaka and other large cities.

If the unmanned store scheme is realized, it is expected that sales of duty-free goods will expand in rural areas where it is difficult for business operators to secure workers who can handle services in foreign languages.

Also for inbound foreign tourists, convenience in purchasing duty-free goods will be enhanced.

These stores sell specific kinds of goods for which overseas residents, mainly foreign tourists, are exempt from the consumption tax under permissions granted from tax offices. Many of the stores are located in large commercial facilities in big cities. The consumption tax is imposed on consumer activities inside the nation. Thus, goods to carry back to customers’ home countries are regarded as exports and are exempted from the tax in principle. The range of duty-free goods is wide and includes home electric appliances, cosmetics, clothing, folk arts, foods and drinks. Duty-free stores in departure areas of airports are not regarded as being located inside Japan, and liquor and tobacco taxes are also exempted. All people who are departing for overseas can make purchases at duty-free stores.