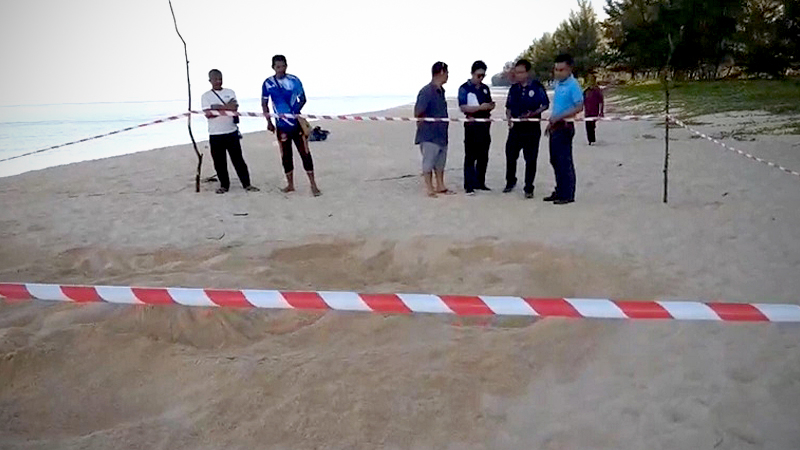 A team from the leatherback turtle surveillance centre, which has been patrolling the beaches of Phang-nga province, discovered more traces of turtles laying their eggs at 8am Wednesday (November 27) on Ban Bo Dan beach in Thai Mueang district.

“The traces look like caterpillar tractors running back and forth,” said one of the patrol team. “We are fairly sure it is a leatherback laying her second batch of eggs of this year.” 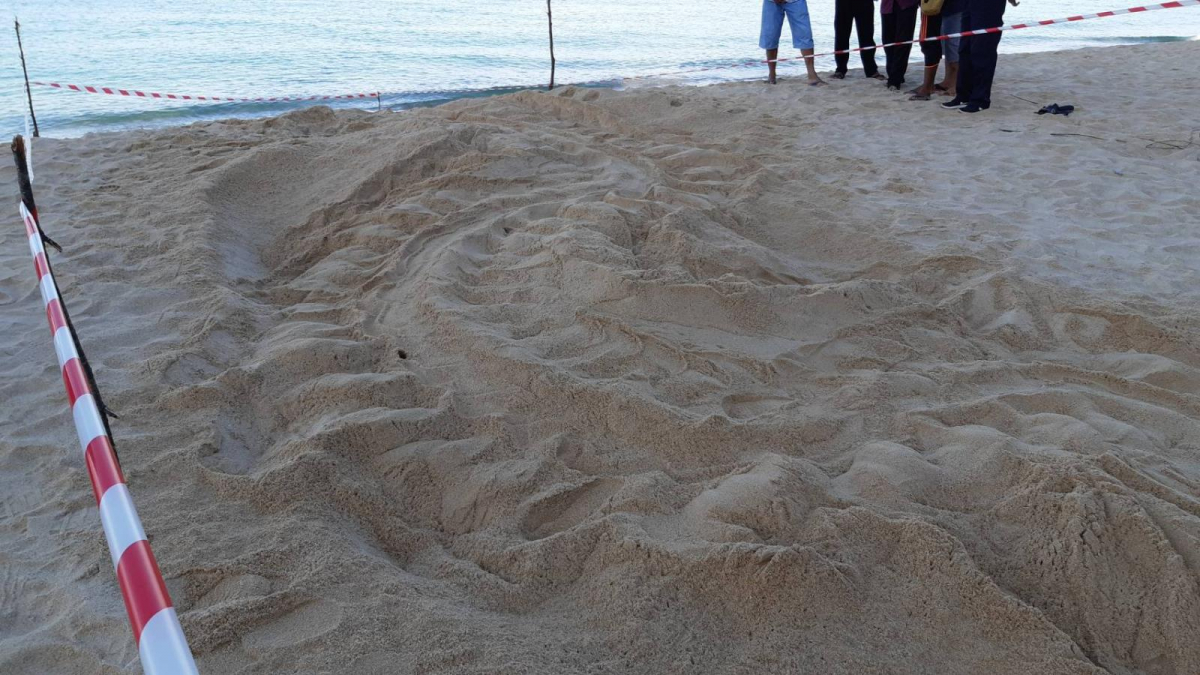 The patrol team led experts to inspect the area and decide whether it is necessary to move the turtle eggs to the safe zone. 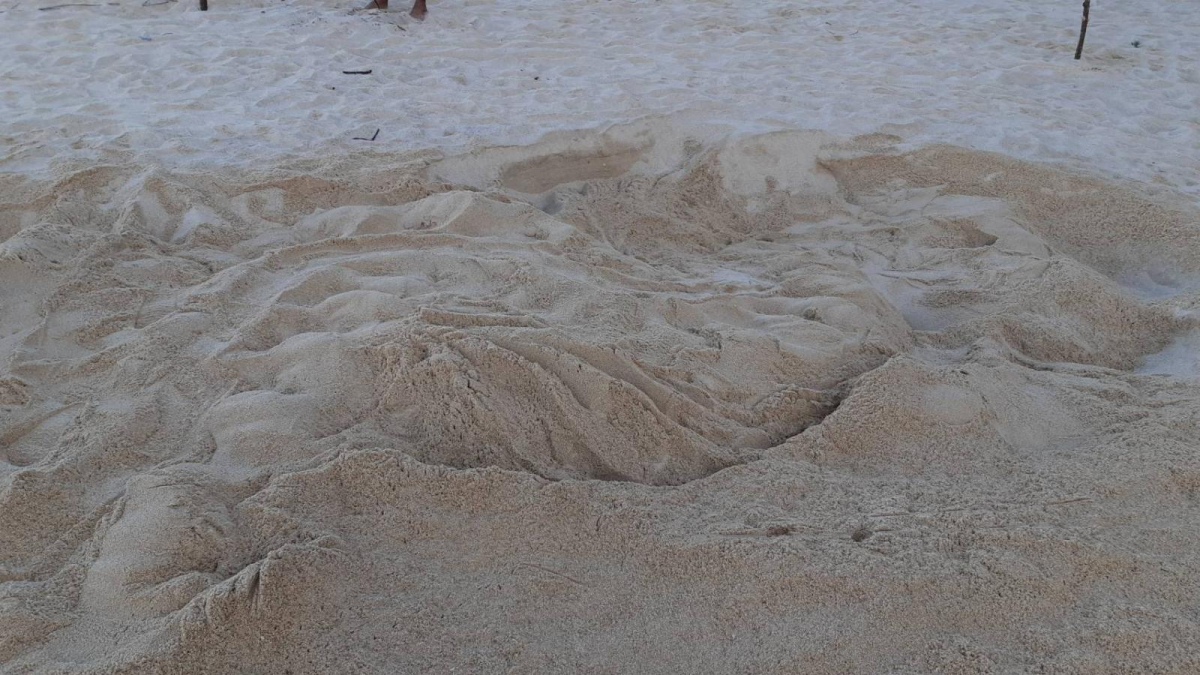 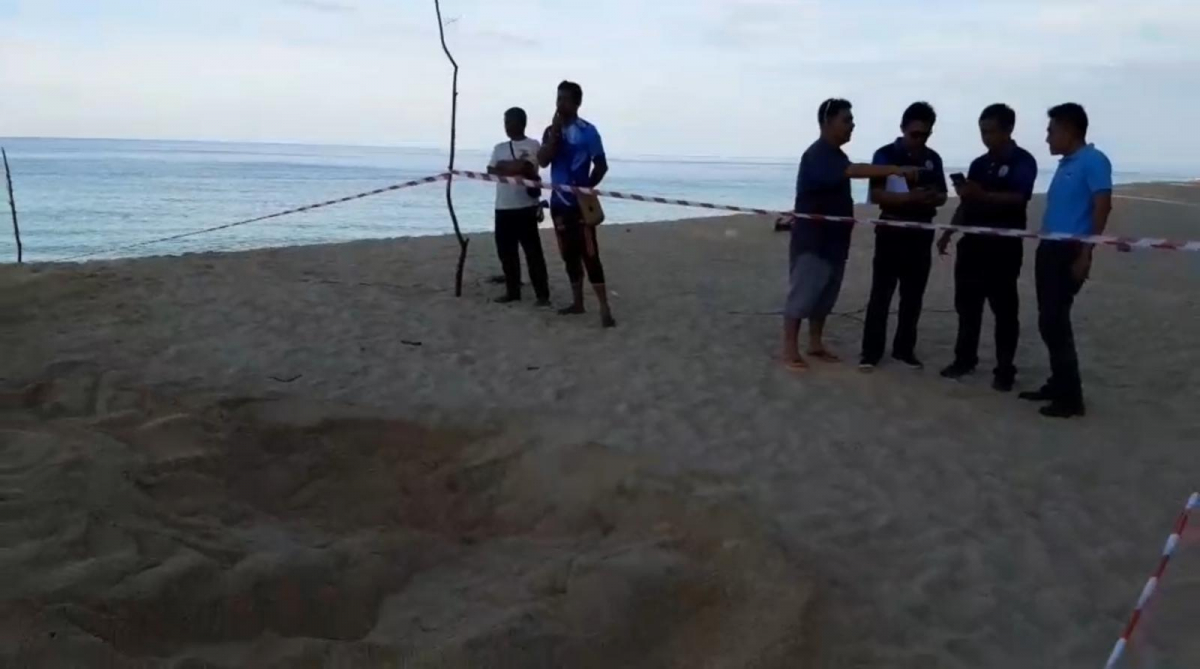 “We have prepared the area for the turtle to dig up to three nests and we, installed closed circuit television (CCTV) cameras, thermometres, and information signs to those who want to study the location,” he said.