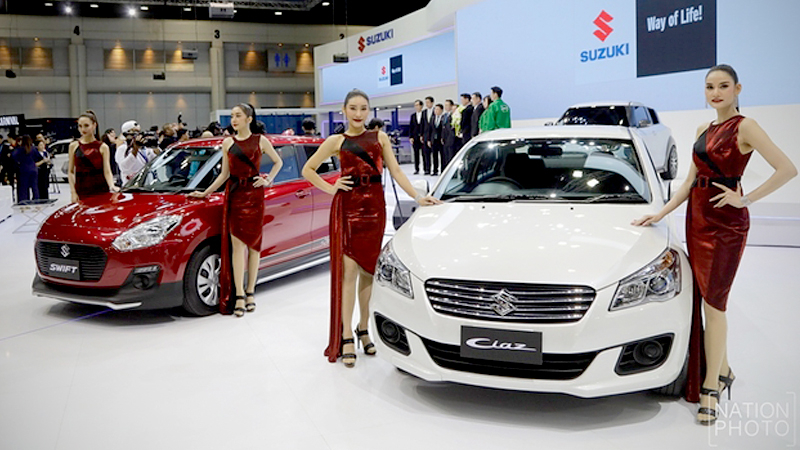 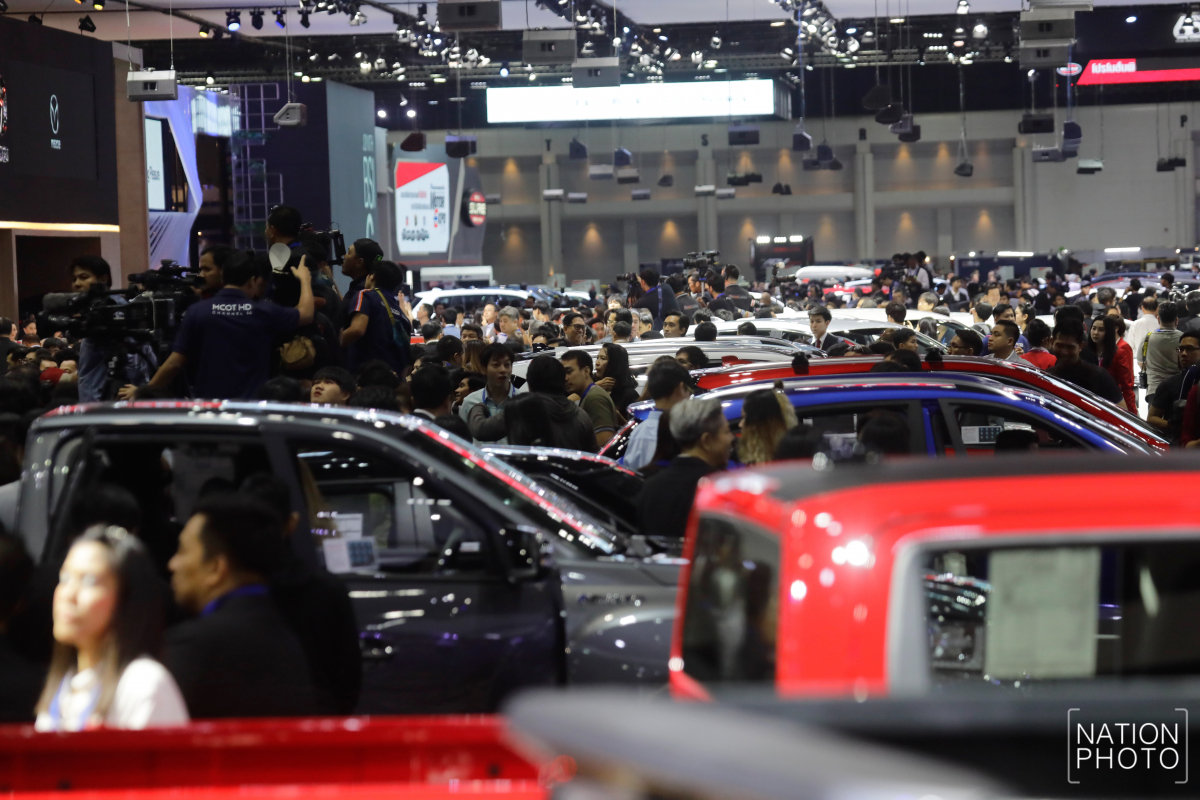 For those who prefer two wheels, there’ll be hotly anticipated motorcycles and, of course, the “big bikes”. 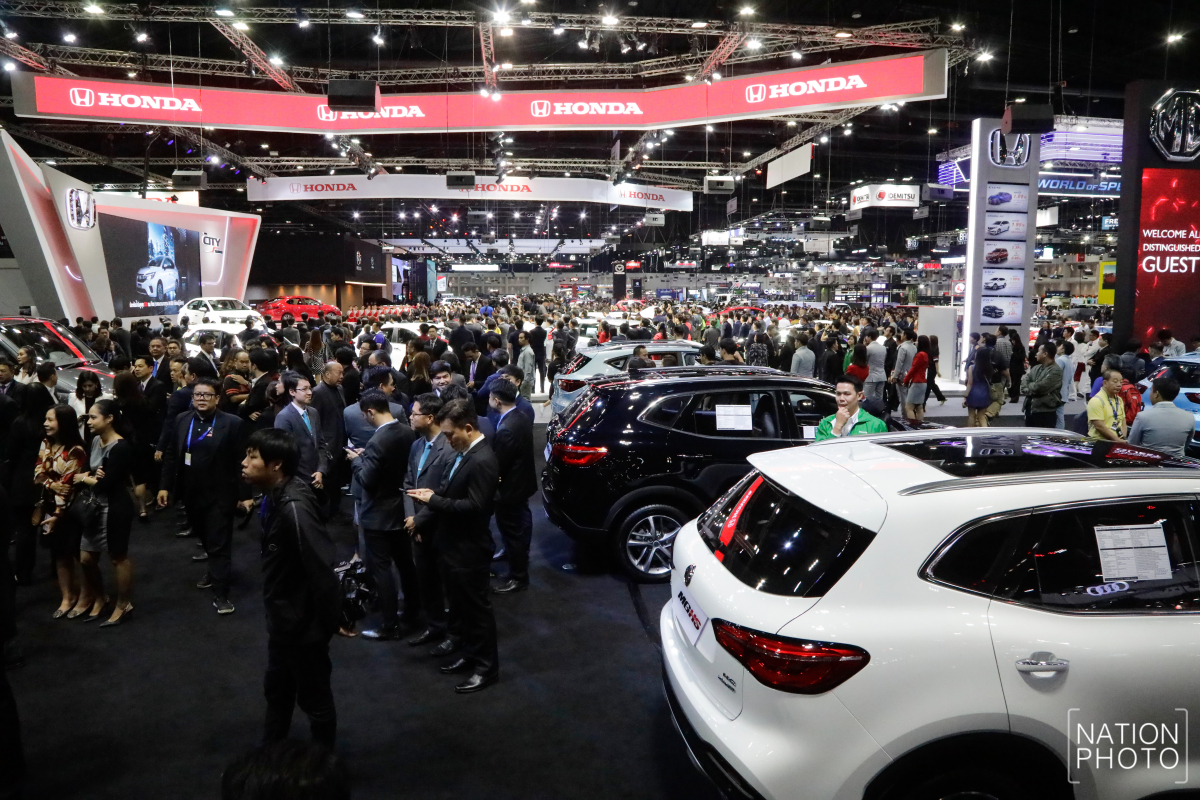 The exposition will have 34 brands of cars and 26 brands of motorcycles, and dealers are expecting to sell 50,000 of the former and 9,000 of the latter. 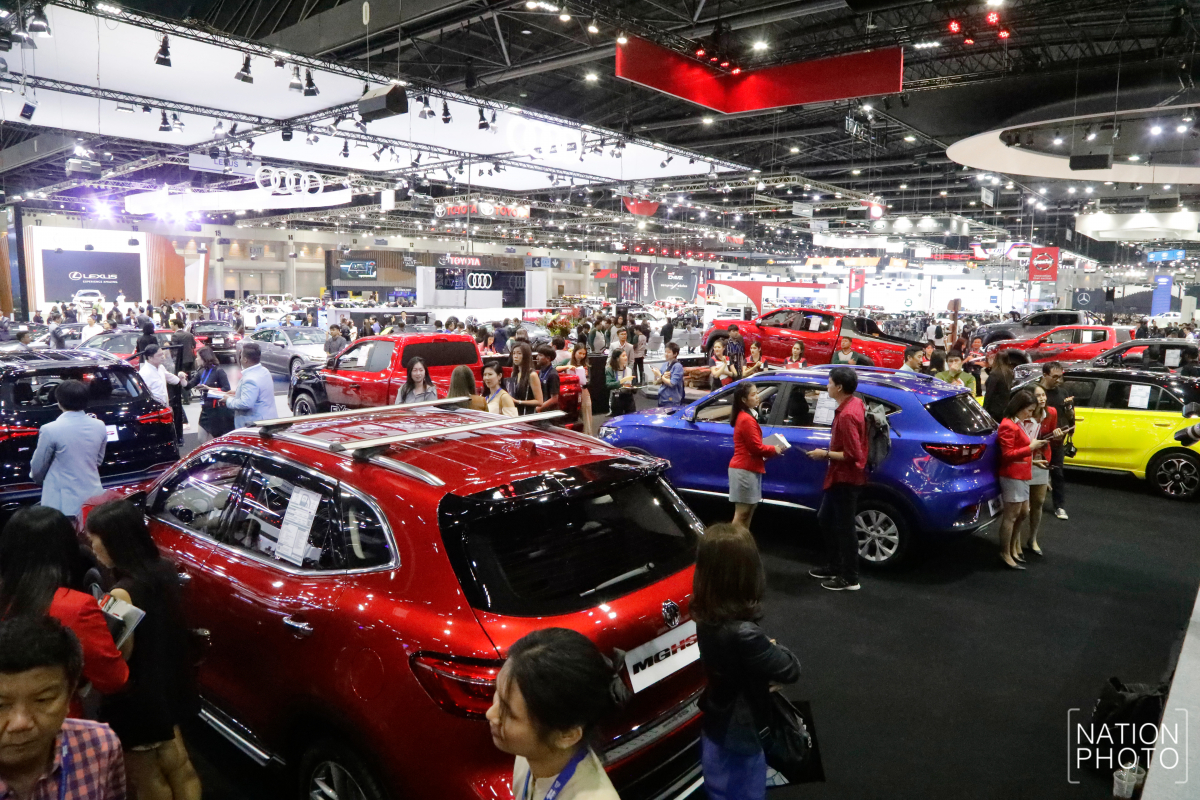 The event is likely to generate Bt56 billion in spending. 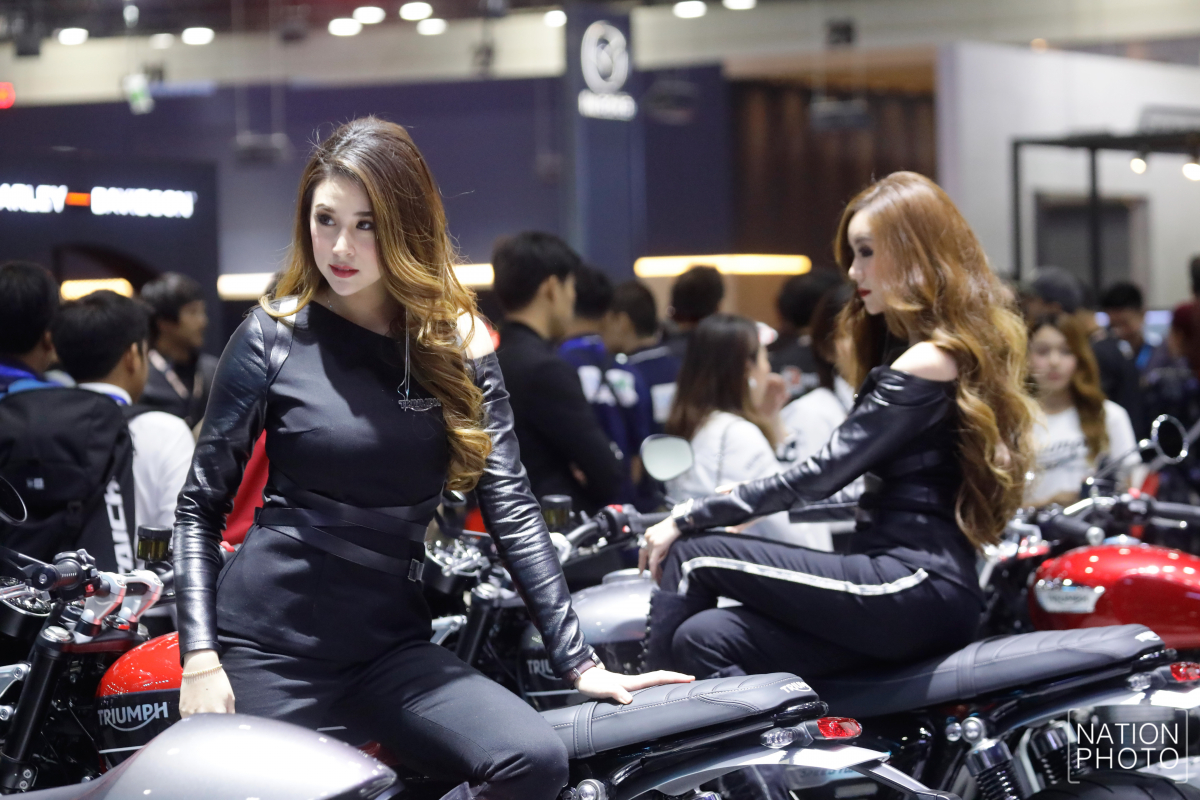 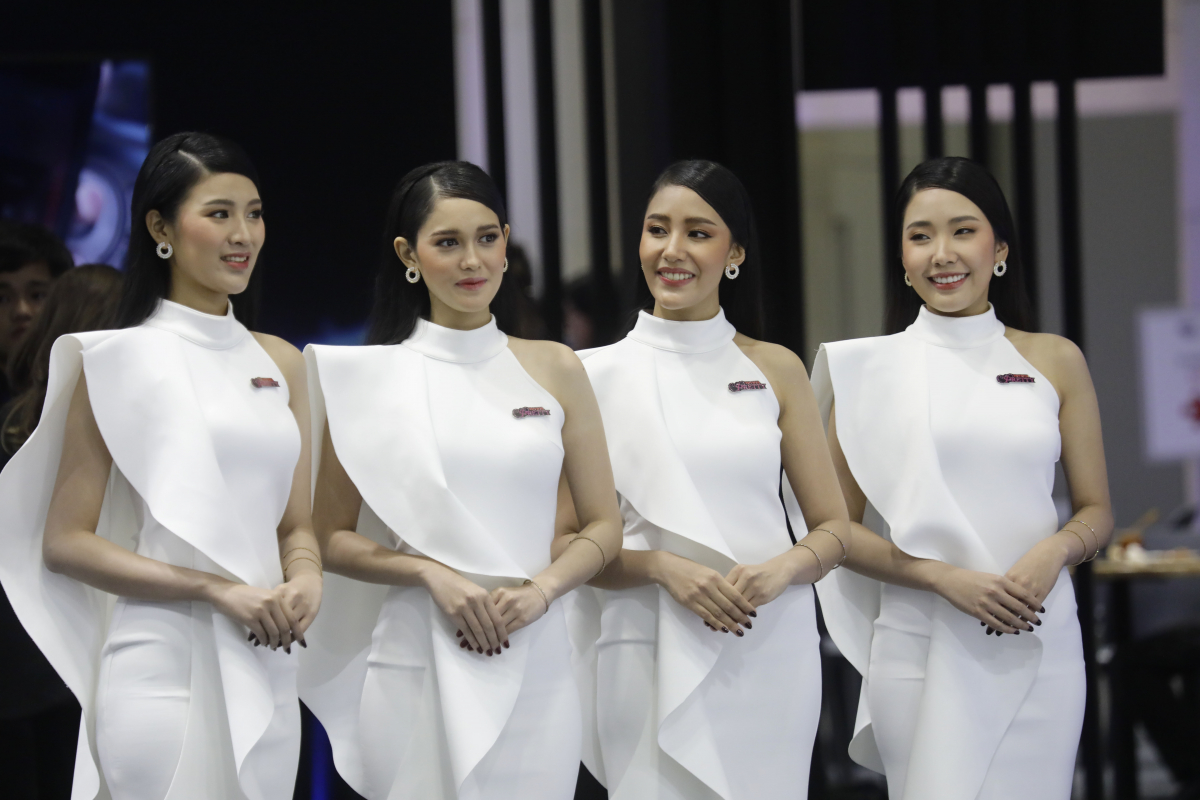 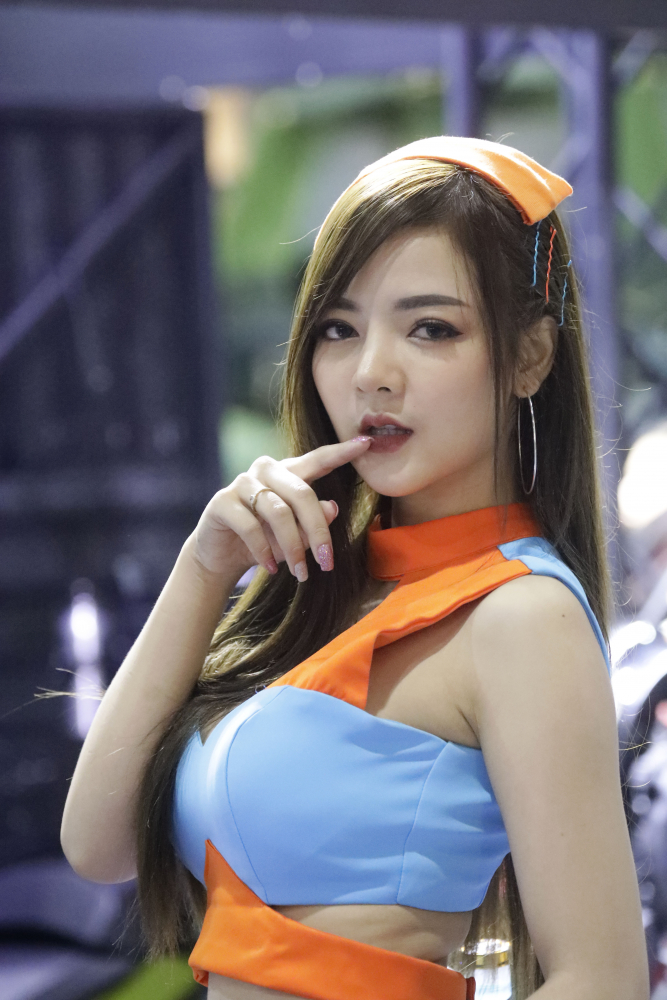 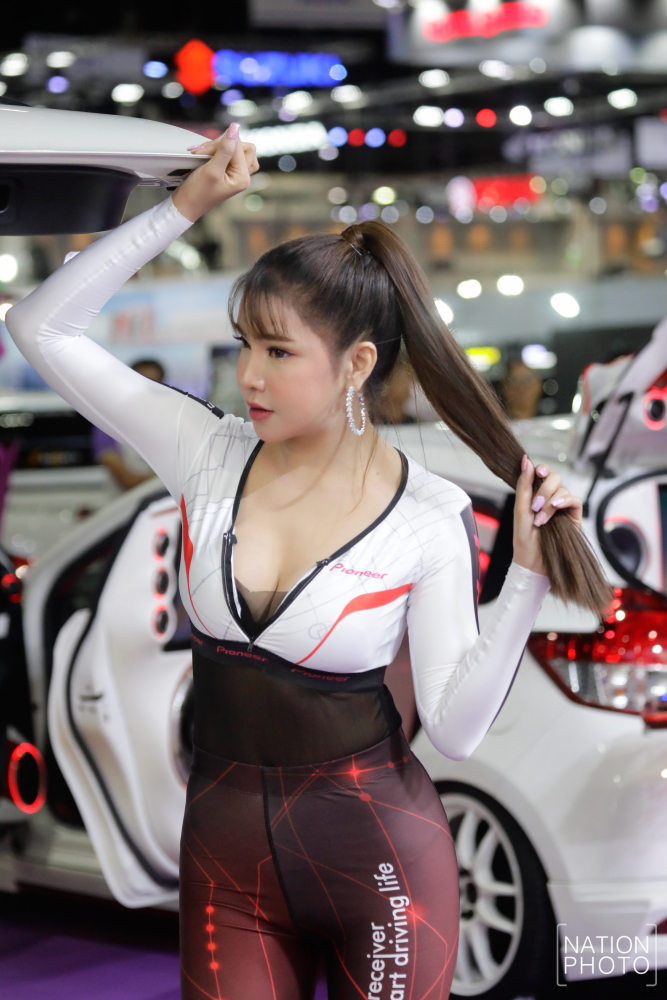