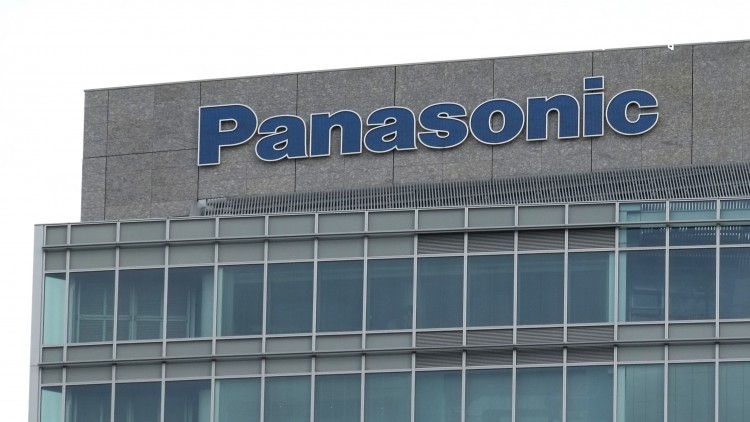 Osaka, Japan - Panasonic Corp plans to withdraw from the semiconductor business, it was learned on Thursday.

Panasonic’s chip business has suffered a persistent deficit and the company has judged it difficult to restore the business, according to sources.

In 1952, Panasonic forerunner Matsushita Electric Industrial Co established a joint venture with Royal Philips of the Netherlands to enter the semiconductor business. Since the 1990s, the venture has grown to become Panasonic’s major business in the manufacture of semiconductors for home appliances such as televisions.

In recent years, however, Panasonic’s profitability has been eroded by the rise of South Korean and Taiwanese companies, which have become more competitive through large-scale investment. The decline in demand due to US-China trade friction is an additional factor in its lessening profitability.

On November 22, Panasonic chief executive officer Kazuhiro Tsuga said at a press conference, “We will eliminate our unprofitable businesses by fiscal 2021,” expressing its policy of accelerating structural reform such as by withdrawing from or selling off deficit-ridden or unprofitable businesses. On November 21, Panasonic also announced its withdrawal from the liquid crystal panel business.

There was a time when Japanese companies dominated the global semiconductor market. According to US research company Gartner Inc, six of the top 10 companies in terms of global market share in 1990 were Japanese firms such as NEC Corp, Toshiba Corp and Matsushita (now Panasonic), but they have been replaced by US and South Korean companies.