Phra Khanong police were called on Friday night to a condominium block on Sukhumvit Soi 79 following a report that man had fallen from the 27th floor.

They were joined at the scene by rescue volunteers and medical examiners from Chulalongkorn Hospital, where they discovered the body of a Caucasian male, approximately 180 cm. high, dressed in a purple T-shirt and black shorts on the ground. 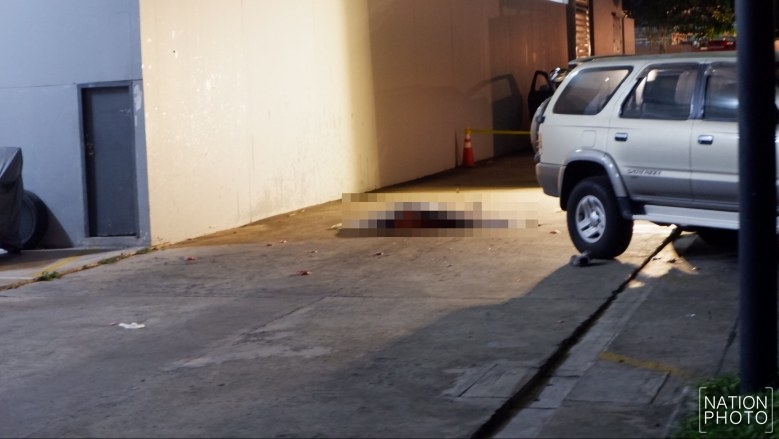 The deceased was name was Loland Helmut Cunz, aged 49 years, from Germany. Witnesses said they saw him falling from the 27th floor of the condo.

The body of the deceased was later sent to Chulalongkorn Hospital for autopsy. Police are checking CCTV footage and further questioning the witnesses to determine the sequence of events. 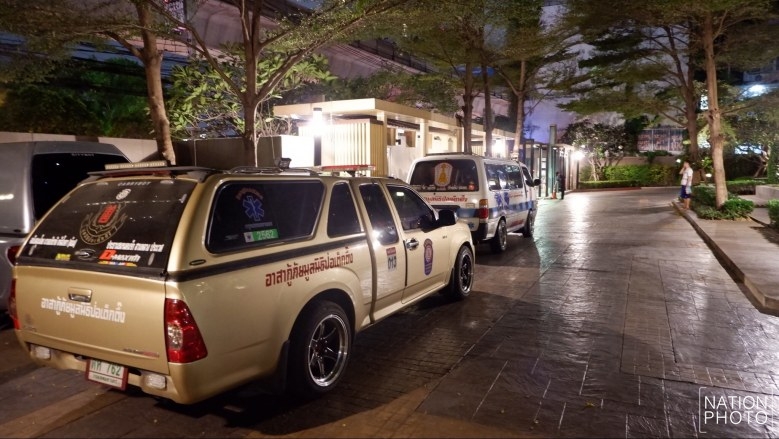