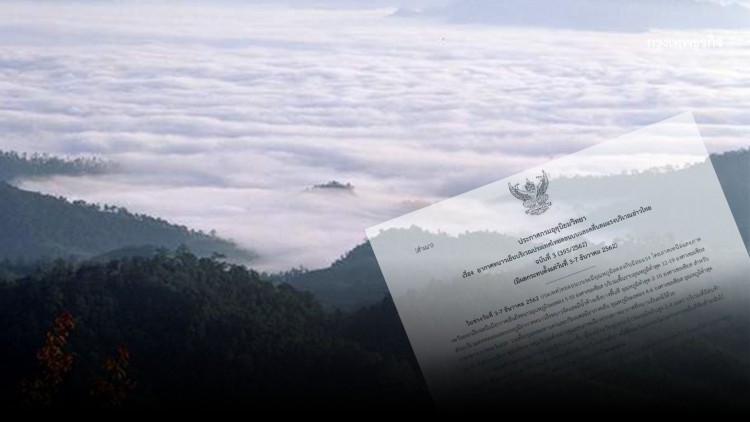 Another strong high pressure from China has moved over upper Laos and Vietnam and its effects will be felt in the upper Northeast today (December 2) with cool to cold weather in the North and the Northeast, the Thailand Meteorological Department announced this morning.

The northeast monsoon across the Gulf of Thailand will strengthen, with strong winds whipping up the waves in the lower Gulf (from Chumphon south) up to 2-4 metres and higher in storms. Residents along the Gulf’s shore should watch for storm surges. All ships should proceed with caution and small boats in the Gulf should stay ashore.

Northern region: Cool with mist in the morning and light rain in parts, temperature lows of 15-24 degrees and highs of 29-34 degrees Celsius. Temperature likely to drop to 4-10 degrees on hilltops.