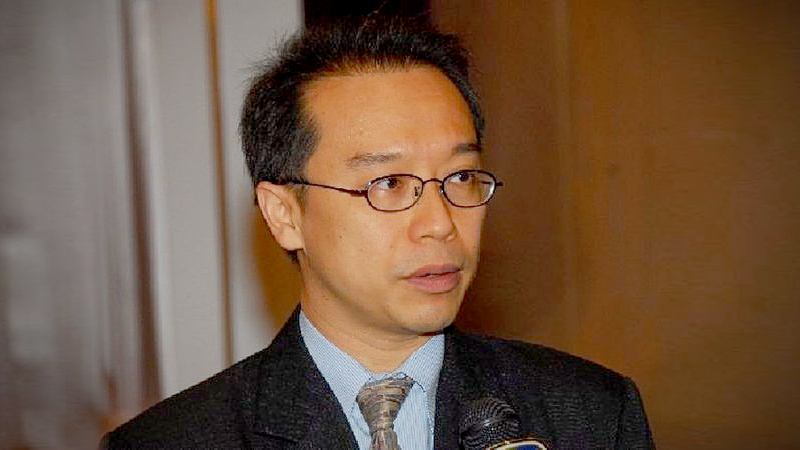 The effects of the US-China trade conflict are expected to worsen now that the US has signed into law a bill to support Hong Kong’s democracy, a move that has infuriated the Chinese government infuriated, Anusorn Tamajai, Director of Economic and Business Research Centre - Institute of Economics, Rangsit University, said on Sunday.

Thailand has to prepare for global financial instability since export figures are unlikely to be -negative in the first half of 2020.

The Thai government will need to reduce the number and scope of policies to stimulate economy and keep the capital to help the people.

Anusorn added that the uncertainty over the banning three hazardous pesticides/herbacides and the lack of preparation for its effect of economy would have a domino effect on agriculture and the economy, as it would be perceived that the government was failing to guarantee the health of its people.

It should be noted that the maker of glyphosate, US conglomerate Monsanto, has 11,200 health-related lawsuits against it.