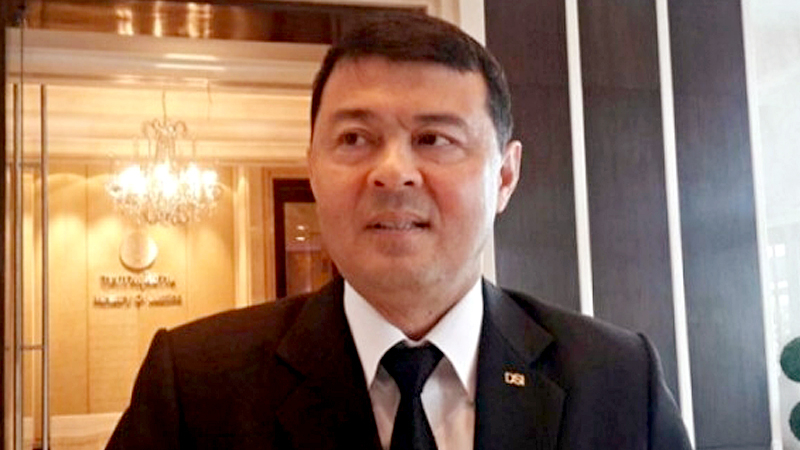 The Department of Special Investigation (DSI) will file charges this month against Chaiwat Limlikhitaksorn, the chief suspect and his accomplices in the murder of Karen activist Porlajee “Billy” Rakchongcharoen.

Billy, who had disappeared in suspicious circumstances five years ago, was confirmed death after the discovery of his bones in a 200-litre oil drum dumped near a bridge connecting Kaeng Krachan Dam in Phetchaburi province.

Director-General of DSI, Pol Colonel Paisit Wongmuang, said on Sunday (December 1) that police would interrogate staff of Kaeng Krachan National Park, who Chaiwat referred to as witnesses, this week.

“In addition, we will receive a report from forensic experts but there will not be further testimony in writing from Chaiwat as the deadline had expired on November 28 ” he said.

“DSI will summarise the case and file a lawsuit against four suspects in December.”

Meanwhile, a report has emerged that some of the bones found did not match the DNA of Billy, posing doubts as to the credibility of evidence.

Kaeng Krachan Park ex-chief, 3 others turn themselves in to fight allegations in ‘Billy’ murder case

DSI to request arrest warrant for suspects in Billy’s murder