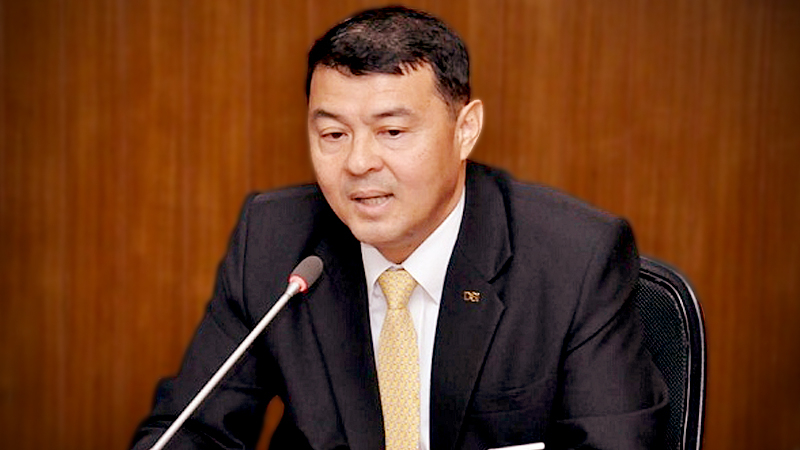 The Department of Special Investigation (DSI) said yesterday (December 2) that the results of DNA testing of 9 bone fragments that did not match that of Karen activist Porlajee “Billy” Rakchongcharoen will not affect the case because the DSI will use the results of the tests done on the bone fragments, which were proven to be from Billy’s skull.

Director-General of DSI, Pol Colonel Paisit Wongmuang said that investigating officers collected the information from the Central Institute of Forensic Science and other witnesses.

The officer explained that the point where the 9 bone fragments were found were 10 metres from where the skull fragments were discovered and that the second survey took place two months later. In addition, the fuel used to burn the bones were different from that used for the skull.

“After we examined the bones, we were able to conclude that they had been burned and soaked in water for more than 10 years. DSI has been careful in questioning the forensic scientists so as to identify the differences between the two sets of evidences and not cast doubts on the credibility of the evidence,” the officer said.

The officer added that because of the difference in the age of the bones, DSI would now expand enquiries to include persons reported missing in the past 10 years.

Kaeng Krachan Park ex-chief, 3 others turn themselves in to fight allegations in ‘Billy’ murder case

DSI to request arrest warrant for suspects in Billy’s murder