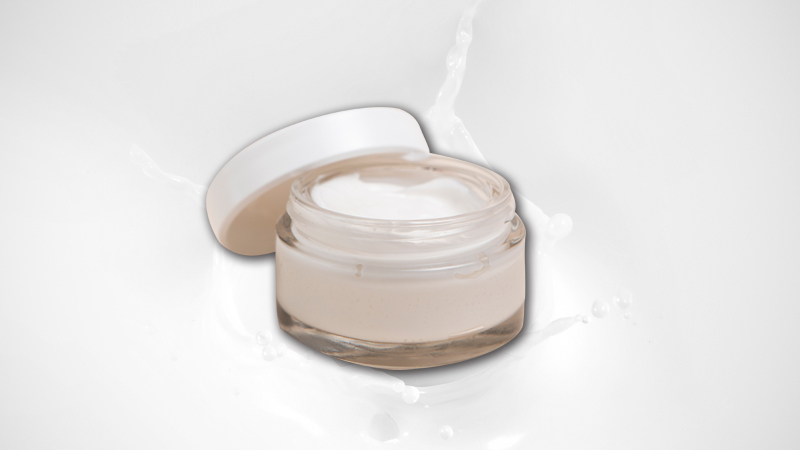 Deputy Minister of Public Health, Satit Pitutacha has warned consumers about Facebook posts touting facial creams that use such chemicals as mercury and hydroquinone to allegedly reduce blemishes and dark spots.

“A growing trend in self-care and beauty for both men and women as well as in cosmetics distributed through offline and online channels tout the illegal use of mercury and hydroquinone, both of which are dangerous,” he said.

A study by the Department of Medical Services’ Institute of Dermatology’s found that 25 per cent of 420 samples of cream distributed through flea markets and online channels in 2018-2019, contained a mixture of hazardous chemicals.

“Mercury was the most common hazardous ingredient the institute found, followed by hydroquinone and vitamin A acid,” Somsak Akksilp, DMS director general. Said. “These chemicals can cause irritation, burning, redness and peeling. Moreover, some chemicals such as hydroquinone can cause permanent black marks on users’ faces, if the facial skin has already built up an accumulation of these toxic substances.”.

Mercury is also dangerous for the nervous system, excretory system, and blood circulation and can harm the embryo when used by pregnant women.